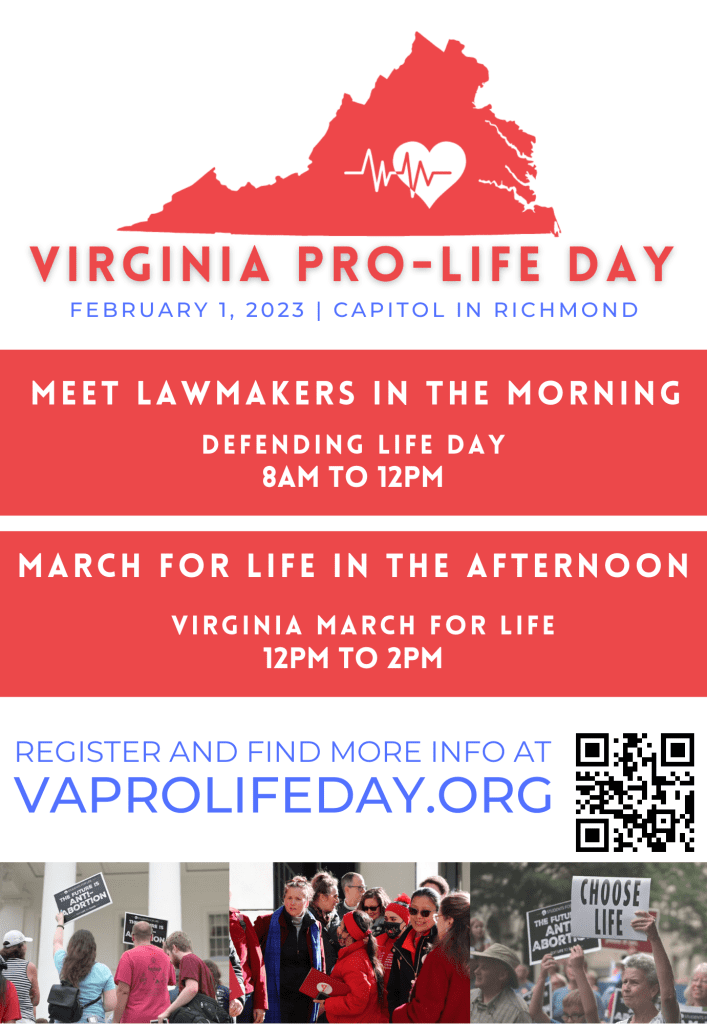 Abortion and Public Policy: Review of U.S. Catholic Bishops’ Teaching and the Future 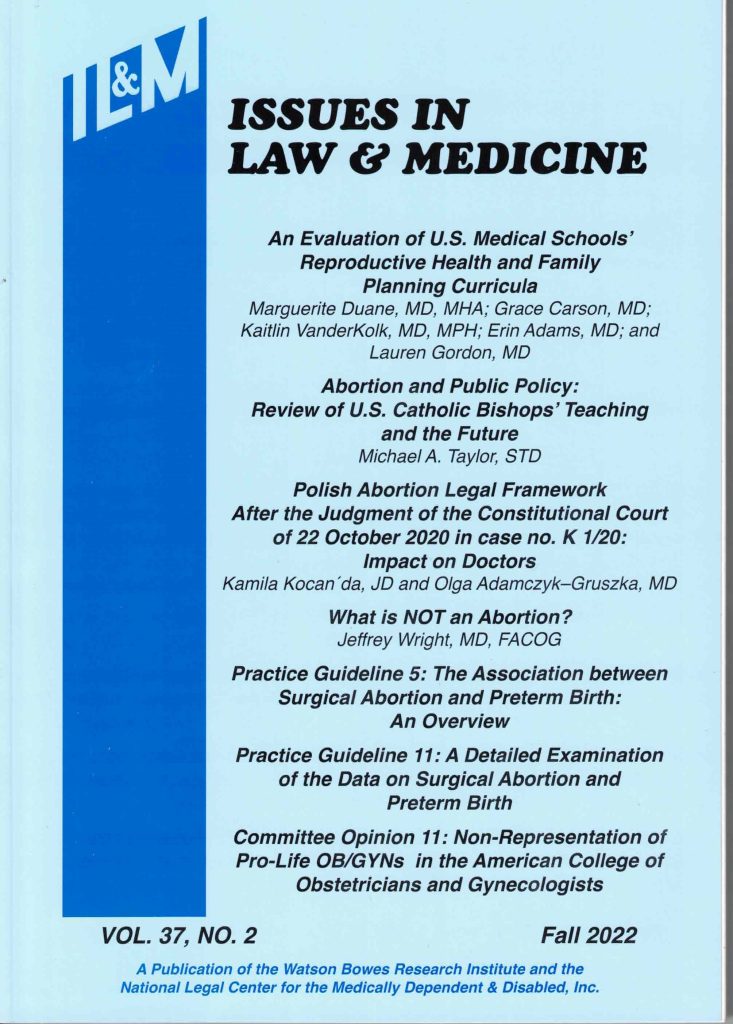 The abortion issue, the United States Supreme Court asserts in its June 24, 2022 Dobbs opinion, is to be resolved not by the Court but by “the people and their elected representatives.”

In a recent article, Dr. Michael Taylor, the Executive Director Emeritus of NCHLA, examines how the development of the abortion issue provides perspective on the challenges before us. He steps back from the new legal situation created by Dobbs and reviews how the U.S. Catholic Bishops’ teaching on abortion and public policy has interacted with the U.S. legal context both before and after Roe.

In his article Dr. Taylor gives special attention to efforts to protect the right to life of the unborn and all other vulnerable human life through human life bills and human life amendments. The author concludes with some brief preliminary reflections on the way forward today.

Both before Roe and following Roe some in the pro-life movement thought that the Court, consistent with the historical developments in law and modern science, should explicitly affirm that the right to life of the unborn is part of constitutional law. As Dobbs makes clear, this is not the approach the present Court will take.

The Court overrules Roe and its important 1992 Casey decision on the grounds that the Constitution contains no right to abortion. But it also declines to hold that the Constitution affirms a right to life for the unborn. The right to life for the unborn and all other vulnerable human beings will be a part of constitutional law only if pro-life citizens work to make it so. The challenges before the pro-life movement are as great as ever. All program aspects of the Bishops’ Pastoral Plan for Pro-Life Activities—prayer, education, pastoral care, and public policy—must continue to be pursued with great determination.

In the area of public policy, a renewed interest certainly must be placed on state legislative activity, not only in terms of statutory law but, as we have seen since Dobbs, also in terms of state constitutional law. At the same time Dobbs does not rule out law-making at the federal level. Already efforts in Congress and orders from the federal Executive branch seek to promote abortion on demand as the policy for the whole country. As Justice Kavanaugh states in his concurring opinion, the processes of self-government recognized by the Constitution include “state legislation, state constitutional amendments, federal legislation, and federal constitutional amendments.”

While the pro-life movement engages in the multiplicity of tasks at hand, the movement should re-commit itself, Dr. Taylor argues, to the long-term intergenerational goal of affirming in the federal constitution the right to life for all human beings. Admittedly the present cultural and legal contexts are very challenging. Dr. Taylor concludes with a quote from Archbishop John Roach in the bishops’ testimony before Congress November 5, 1981: “We are committed to full legal recognition of the right to life of the unborn child, and will not rest in our efforts until society respects the inherent worth and dignity of every member of the human race.”

Bishop Joseph Strickland attended Holy Trinity Seminary and the University of Dallas, and earned his Bachelor of Philosophy in May of 1981. He received his Master of Divinity Degree...

Tony Guajardo has been a staunch pro-life advocate since 2006. As a Leadership Institute Field Representative, he helped strengthen and build pro-life student groups at over 40 different campuses...

Caitlin Solan is an art teacher and artist in Northern Virginia. Her Catholic faith and pro-life values influence her art. She paints colorful custom sonogram paintings that show the...

Caitie Crowley is a passionate Catholic, pro-life writer. She has written for Human Defense Initiative and is a Live Action Ambassador. She is pursuing her graduate degree in Information...

David Hall is the Director of Youth and Young Adult Ministries at St. Francis of Assisi Roman Catholic Church in Henderson, Nevada. More importantly, he’s married to a wonderfully...

Dr. Michael J. New is a visiting Assistant Professor of Political Science and Social Research at the Catholic University of America. A Phi Beta Kappa graduate from Dartmouth College,...

Mickey Kelly is a pro-life activist from Philadelphia, Pennsylvania. He is an active member of the Knights of Columbus, having held various positions on all levels. He first got...

Learn About the Human Life Amendment