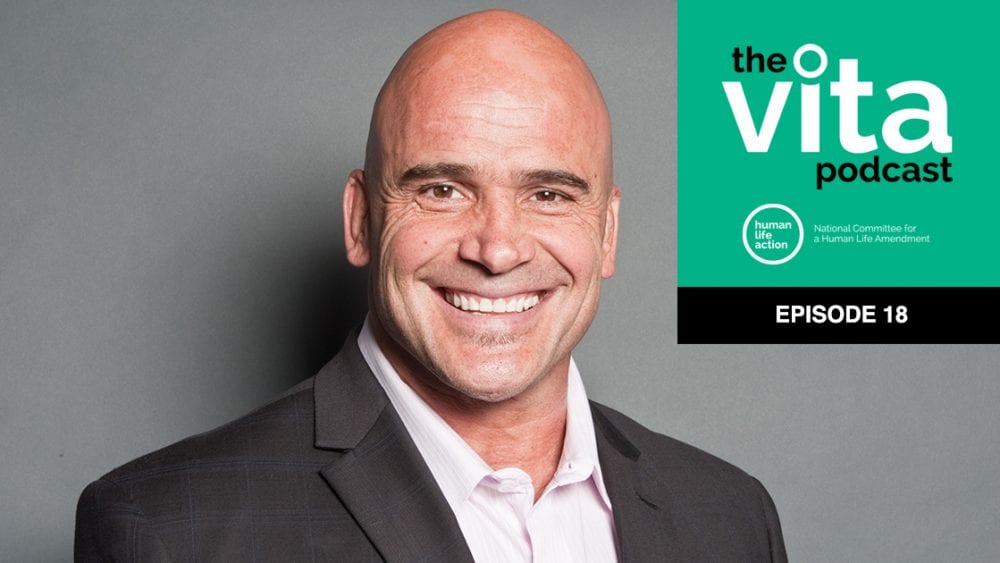 Bas Rutten was born in the Netherlands with severe asthma and severe eczema. He was bullied on a daily basis, so he learned how to fight. Bas started Mixed Martial Arts in Japan in 1993 and became the three-time undefeated World Champion. He immigrated to Los Angeles in May of 1997 and started competing for the Ultimate Fighting Championship in 1998 and became the first European UFC Champion. Bas was inducted into the UFC Hall Of Fame in 2015 and had a live TV show about MMA for nine years called “Inside MMA” on AXS TV. He co-starred in the movie Here Comes the Boom with Kevin James, and has done lots of TV and movie work as an actor. In addition to being on the big screen, Bas has done work in video games, the biggest one being Grand Theft Auto 4. He trains the military, from the Marines to the Elite Special Forces, Navy SEALs, law enforcement, SWAT, Homeland Security Investigations and so on. Among many other feats, Bas owns an MMA and weights gym in Westlake Village, California.

The Faith of a Fighter: An Interview with MMA Legend Bas Rutten