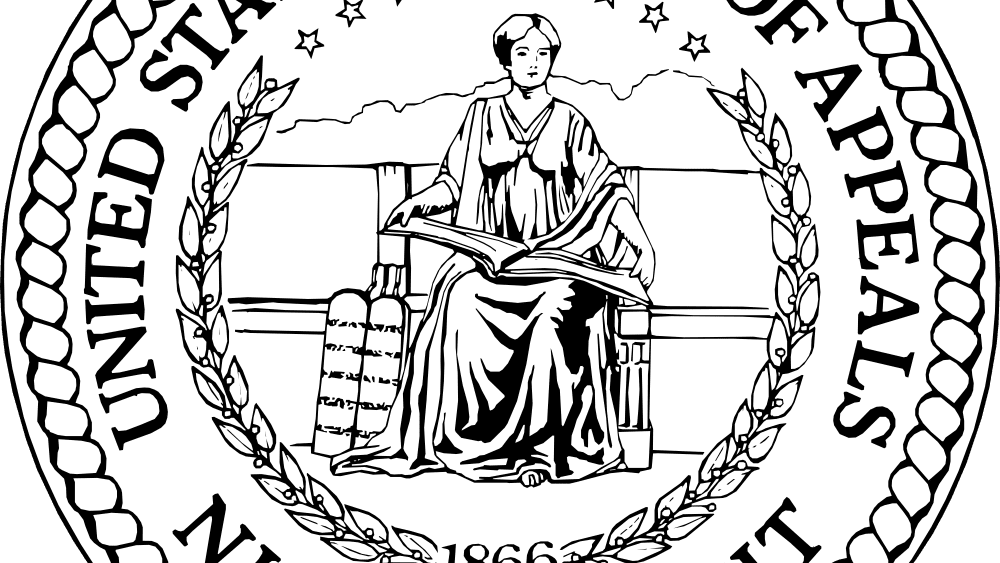 By Jessie Hellmann | The Hill

A federal appeals court on Thursday ruled that the Trump administration can proceed with its overhaul of the Title X family planning program, setting aside demands to halt a recent decision allowing the administration to enforce a “gag rule” for abortion referrals.

The 9th U.S. Circuit Court of Appeals ruled against emergency petitions that sought to block the rule from taking effect while the changes are being challenged in court.

That means the administration can enforce the rules, which block abortion providers like Planned Parenthood from the Title X program and bans providers in that program from referring women for abortions.

A three-judge panel of the appeals court last month set aside injunctions issued by lower courts that blocked the rules from taking effect.

The plaintiffs, including the state of California, filed emergency petitions asking the full court to hear the case and to reinstate the injunctions.

The court said Thursday it would “proceed expeditiously” to rehear the case.

“While we are incredibly concerned the panel did not recognize the harm of the Trump-Pence administration’s gag rule, we will not stop fighting for the millions across the country in need for care,” Planned Parenthood President Leana Wen said in a statement.

“Planned Parenthood will keep fighting to block this dangerous rule that allows the government to censor our doctors and nurses from doing their jobs.”

This story originally appeared on https://thehill.com/