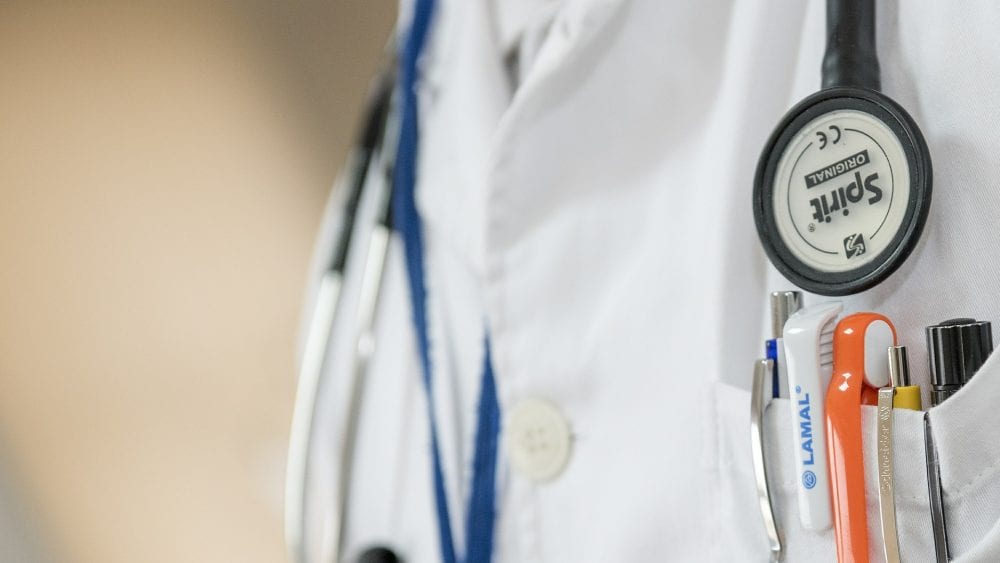 The US Court of Appeals for the Sixth Circuit ruled Thursday that a Kentucky law requiring a doctor to perform an ultrasound prior to performing an abortion does not violate their First Amendment rights.

Kentucky’s Ultrasound Informed Consent Act requires doctors to perform an ultrasound for pregnant women wishing to have an abortion and play the sound of the fetal heartbeat to the woman before undertaking the procedure. In addition, it requires the doctor to describe numerous physical aspects of the fetus, as well as to show the women images from the ultrasound. A group of doctors, clinics and advocacy groups represented by the American Civil Liberties Union (ACLU) sued to block the enforcement of the law, stating that it infringed on their First Amendment right to free speech by mandating what they must say to patients. The law was blocked by a Federal District Court judge.

Writing for the majority, Judge John Bush stated that the District Court wrongfully applied a heightened scrutiny test to the law. According to Bush, so long as the law only required “the provision of truthful, nonmisleading, and relevant information” it does not violate a doctor’s free speech. Since he felt that the procedures and disclosures required by the bill were truthful and relevant to the decision for a woman to end a pregnancy, the injunction of the lower court was reversed.

In a scathing dissent, Judge Bernice Donald said that the ruling “eviscerates physician discretion” in the care of their patients and was “at odds with the prevailing standard of care” for doctors. She wrote that Kentucky “has co-opted physicians’ examining tables, their probing instruments, and their voices in order to espouse a political message, without regard to the health of the patient or the judgment of the physician” and that the court’s ruling would open the floodgates to similar kinds of interference in areas beyond abortions.

The ACLU issued a statement following the ruling saying that “such extreme political interference in the doctor-patient relationship should be a cause of serious concern to anyone seeking medical care.”

This story originally appeared on https://www.jurist.org/