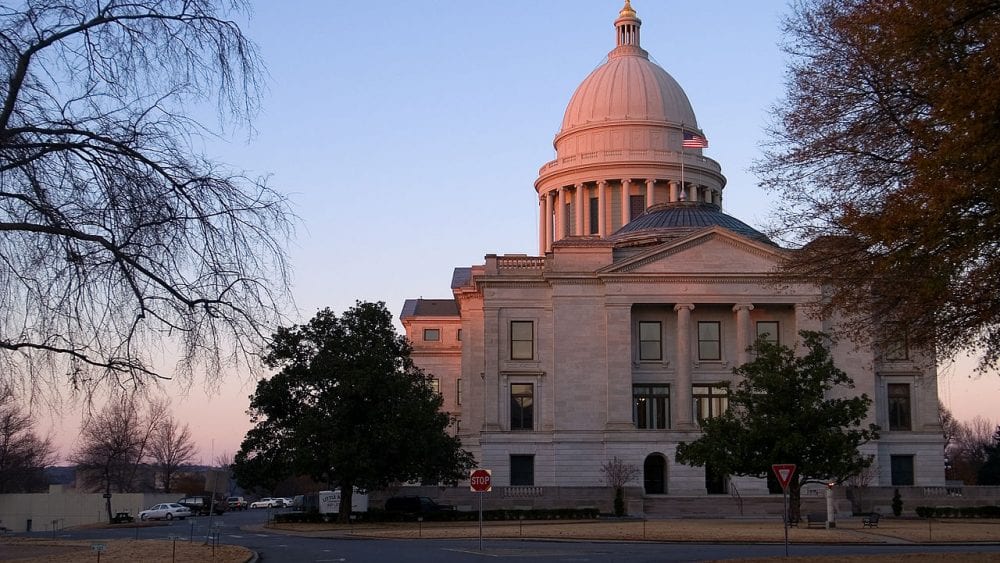 LITTLE ROCK, Ark. — The Arkansas Senate approved a bill Monday that would ban most abortions after 18 weeks of pregnancy. Three Democrats joined 25 Republicans to pass the bill 28-6.

House Bill 1439 faces one last vote in the House, which must approve the Senate’s amendments, before being presented for executive signature by Gov. Asa Hutchinson. According to The Associated Press, the governor is supportive of the measure and is expected to sign the bill into law.

Should it become law, the ban is expected to face legal challenges. If enacted, the 18-week abortion ban would be the strictest abortion limit on the statute books in the U.S. Arkansas already has a 20-week abortion ban, enacted in 2013, which has yet to be challenged in court.

Hutchison signed a “trigger law” last month that would ban most abortions in the event the Supreme Court overturned the 1973 Roe v. Wade court decision that recognized abortion as a constitutional right in the United States.

The Diocese of Little Rock welcomed the trigger law, which would outlaw abortion except in the case of a medical emergency.

Arkansas is the fifth state to pass a law to ban abortion if Roe is overturned. Trigger laws have also been passed in Louisiana, North Dakota, South Dakota and Mississippi. Similar bills are advancing through the legislatures in Kentucky and Tennessee.

Tennessee’s Catholic bishops have voiced strong support for the measure in that state, while opposing attempts to pass a bill that would ban abortion after the detection of a fetal heartbeat but would likely fail an inevitable court challenge.

In Georgia, state legislators are also close to passing a fetal heartbeat law, though the Georgia Health and Human Services Committee tabled a second piece of legislation that would have banned abortion following a reversal of Roe v. Wade.

Democratic lawmakers are working to repeal a similar statute that has been on the books in New Mexico since 1969.

Last month the Arkansas Senate voted to advance a bill to require doctors to inform a patient in writing that a medication abortion could be reversed after the first pill is taken, an expansion of a 2015 law. Idaho, South Dakota and Utah have passed similar laws.