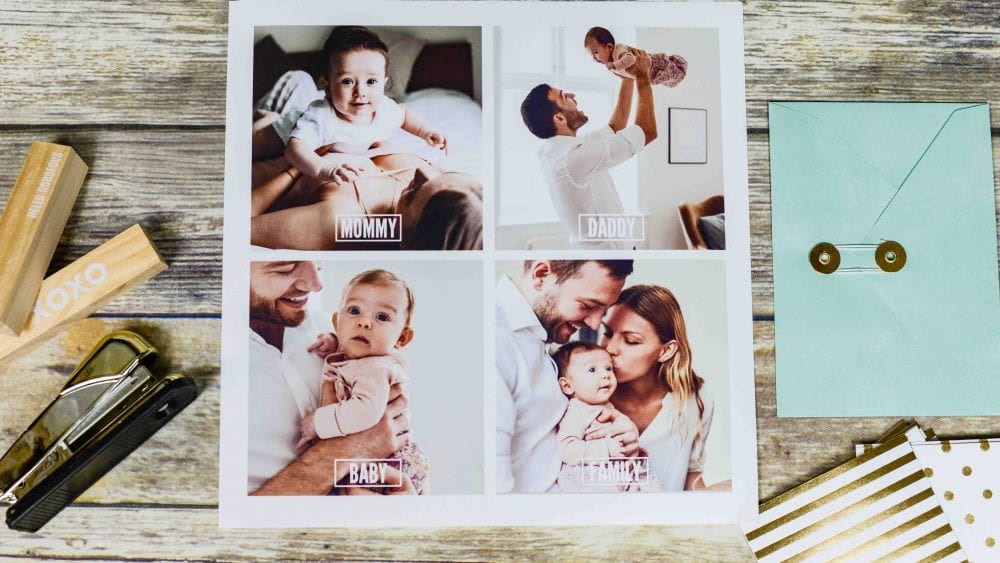 While attacks on human life “seem to grow more numerous and callous by the day,” Christians’ hope in the Resurrection gives “the grace to persevere in faith,” said Kansas City’s Archbishop Joseph F. Naumann, chairman of the USCCB’s Pro-Life Activities Committee, in a letter for Respect Life Month.

Archbishop Naumann thanked Catholics for their work supporting human dignity and life and said their work “on behalf of the unborn, the dying, the elderly, the imprisoned, the poor and so many others have a profound impact, both now and in the life to come.”

This year’s Respect Life theme is “Christ Our Hope: In Every Season of Life.” Because of Christ’s Resurrection and ultimate victory, he said, Christians know their “sacrifices on behalf of the Gospel of Life can contribute to the redemption of this current culture of death.”

The archbishop also noted that the mission to defend human life and promote justice toward it depends on the laity. “We bishops need your help,” he said. “We know that to build a true culture of life, we must seek to change hearts and minds. And your witness is essential. Your daily activities take you to places I cannot go; they bring you to those I will never meet.”

Valerie Schmalz, director of the archdiocesan office of Human Life & Dignity, said her office “works to empower Catholics and promote Catholic social teaching in an ever changing political and cultural landscape, following the principle articulated by the U.S. Conference of Catholic Bishops that ‘For the Catholic Church, there is no distinction between defending human life and promoting the dignity of the human person.’”

A 2015 speech by Pope Francis laid out the broad parameters of her mission to defend human life and dignity. The pope said “When we speak of mankind, we must never forget the various attacks on the sacredness of human life,” naming abortion, the deaths of migrants, ignoring minimum workplace safety standards, malnutrition and starvation, terrorism, war and euthanasia among those. “Loving life means always taking care of the other, wanting the best for him, cultivating and respecting her transcendent dignity.”

The Office of Human Life & Dignity in the past year helped campaign against state legislation on confession and abortion pills, co-sponsored a prayer vigil for Hong Kong and had their largest ever re-entry and resource fair to help the formerly incarcerated and victims of crime and violence.

In addition, the office supports continuing ministries like the Rachel Project for post-abortion healing, the 40 Days for Life Mass, Gabriel Project’s outreach to pregnant women, restorative justice ministry, and support for immigrants and unaccompanied minors.

Three of the office’s upcoming initiatives are the Respect Life essay contest for children in Catholic elementary and high schools, the Oct. 18 White Mass for Catholic medical professionals, and a Mass celebrated for the homeless dead Nov. 23.

Visit sfarch.org/HLD to learn more about the Office of Human Life & Dignity.
This story originally appeared on https://catholic-sf.org