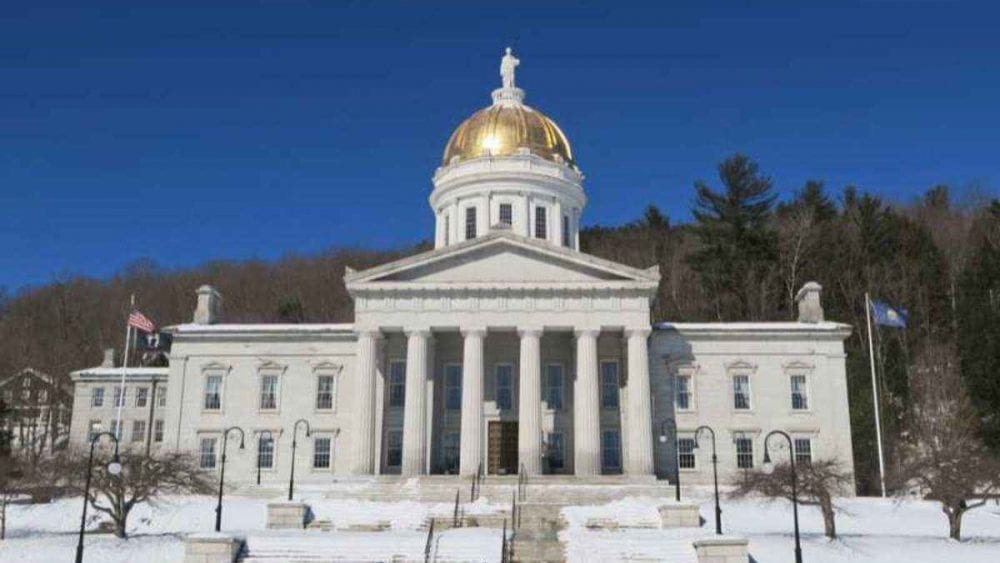 A new poll, released Tuesday, reports that most Americans, including those identifying as pro-choice, are opposed to the late-term abortions. The poll comes amid attempts in several states to expand access to the practice, including at full term and during labor.

The YouGov/Americans United for Life survey found that 79 percent of respondents were opposed to third-trimester abortions, including 66 percent of Americans who described themselves as “pro-choice.”

The poll was conducted surveyed 1,145 American adults on Feb. 6 and 7. It was released Feb. 12, on the same day Vermont’s legislature considered H. 57, a bill that would expand the state’s already-permissive abortion laws.

Bishop Christopher Coyne of Burlington, Vermont’s only Roman Catholic diocese, told CNA that while he thinks every abortion bill goes too far, H. 57 is extreme “even for those in the middle” in terms of the abortion issue.

H. 57 would prohibit any new regulation that would impede “an individual’s right to choose” and would not allow anyone to be prosecuted for either performing an abortion or attempting to perform an abortion.

Vermont currently has no abortion statutes establishing a waiting period before, or requiring parental notification of an abortion. Americans United for Life ranked the state as third-worst for pro-life laws in its 2019 Life List.

The bill is widely expected to pass the legislature, where the Democratic Party has a veto-proof majority. The state’s governor, Phil Scott (R), is in favor of abortion rights.

Coyne said he is encouraging Catholics in Vermont to contact their representatives about their opposition to the bill and that “some inroads” had been made, with several legislators dropping their support of the bill.

The bishop said he hoped that if the bill were to be vetoed, there would be enough people in the legislature to prevent an override.

“This bill goes too far. It’s allowing for the killing of babies,” said Coyne, calling the measure “just morally and humanly wrong.”

Coyne told CNA that he thinks this bill is a response to concern that the Supreme Court may soon overturn the Roe v. Wade decision that found a right to legal abortion in the United States.

The proposed legislation in Vermont is the latest in a series of moves at the state level.

The YouGov/AUL poll was conducted in the immediate wake the Reproductive Health Act, a sweeping new abortion law passed in New York, something AUL president and CEO Catherine Glenn Foster said was reflected in the results.

“This survey vividly reveals both the American people’s common-sense appreciation for the sanctity of life and the widespread horror, even among self-identified pro-choice Americans, of new laws like New York’s that effectively allow abortion up until the moment of delivery,” said Foster.

In addition to broad opposition to late-term abortions generally, higher percentages of both Americans and pro-choice Americans–80 and 68 percent, respectively — said they are opposed to an abortion occuring the day before the child is born.

Last month in Virginia, Del. Kathy Tran (D-Fairfax) sponsored the Repeal Act, which would have permitted the abortion of a child while a woman was in active labor. The bill was tabled and failed to advance out of a legislative committee after significant public outcry.

Prior to the bill’s tabling, Virginia Gov. Ralph Northam (D) appeared on a radio show and endorsed parts of the bill. Northam, a pediatric neurologist, said that if a baby were born alive after an attempted abortion, it would be given “comfort care” while the doctor discussed with the mother whether or not to pursue further medical action. These comments were met with outrage and accusations that the governor was describing infanticide.

The YouGov poll also found that Northam’s views were also beyond the mainstream. More than three-fourths of pro-choice Americans said that they were opposed to the idea of removing medical care from a viable infant after it was born.

The results show a much narrower divide on abortion in general; 53 percent of respondents said they were pro-choice, while 47 percent identified as pro-life.

The YouGov results on late-term abortion echo a January 2019 Marist/Knights of Columbus poll which found that of the 55 percent of Americans who identified as pro-choice, only 25 percent said that they thought abortion should be legal throughout a woman’s entire pregnancy.