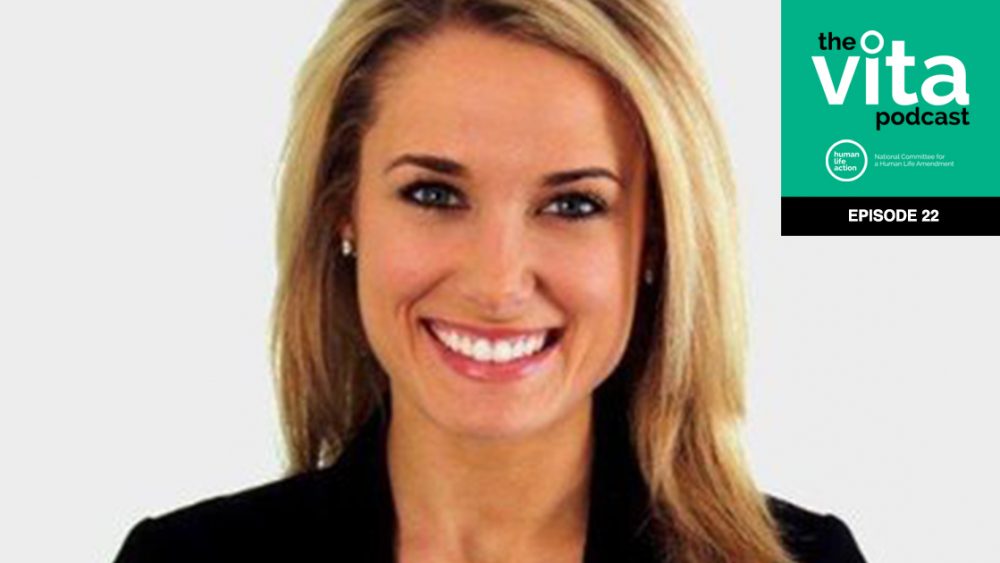 Alison Howard Centofante is Director of External Affairs at Live Action, a leading national pro-life nonprofit reporting pro-life news from a pro-life perspective. She is based in the D.C. area. Alison previously worked at Alliance Defending Freedom as the Director of Alliance Relations and prior to that at Concerned Women for America as Communications Director. Alison has worked on expanding the movement on life, marriage and religious freedom. Speaking on those issues, she has been featured on Fox News, ABC, NPR, The Christian Broadcasting Network and other media outlets. Her work has been published in National Review Online, World Magazine, Red Alert Politics and The Blaze. Alison has received numerous awards and recognition, a few of which include Red Alerts Politics “30 under 30” and being named to the RNC’s list of “Rising Stars”.