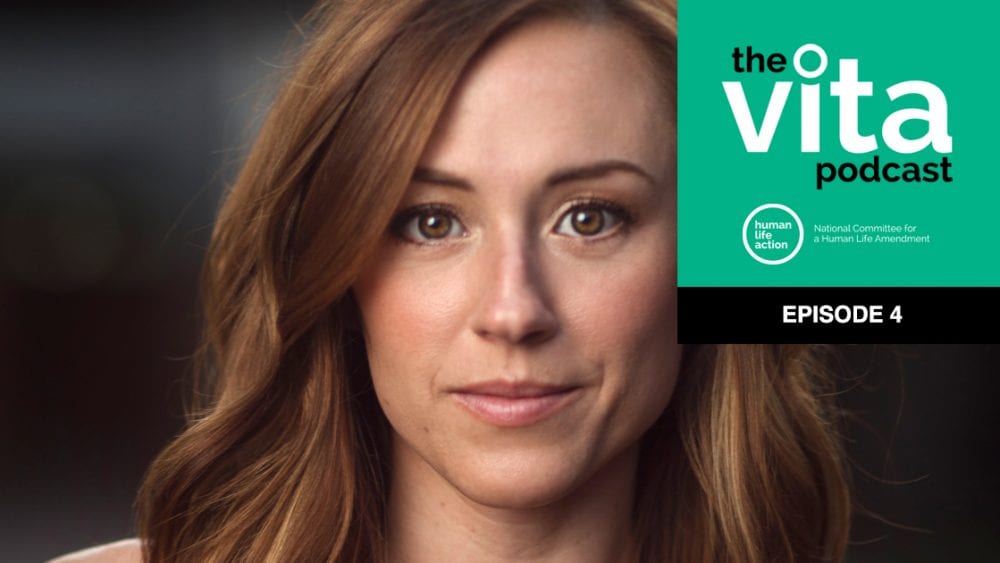 I speak with actress Ashley Bratcher, star of the 2019 film “Unplanned.” Ashley was born and raised in a small southern town in eastern North Carolina and began her acting career on the stage at the age of 16. She later attended Campbell University, where she graduated with honors and then worked briefly as a middle school teacher before finding success as a working actress. Bratcher’s commitment to stories of hope has garnered her recognition as a name talent in uplifting and redemptive films.