National Committee for a Human Life Amendment
Blog
May 28 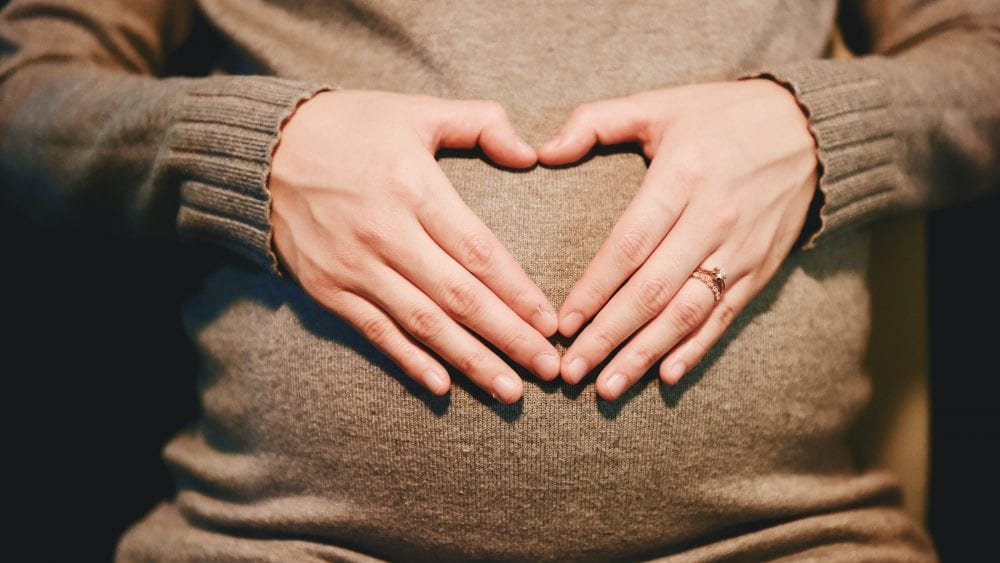 Supreme Court Justice Clarence Thomas is not the kind of man known to mince words. And, in a concurring opinion in an abortion case where Planned Parenthood was a litigant, he took a hammer to the organization and its eugenicist history.

The decision in Box v. Planned Parenthood, handed down Tuesday, was a mixed bag for pro-life advocates.

On the one hand, the Court upheld the part of an Indiana law signed during Mike Pence’s tenure as governor which, according to the state’s summary of the provision, said the remains of an aborted child were “nothing less than the remains of a partially gestated fetus and should be treated with the same dignity.”

“Passed after the discovery that a medical-waste firm had been accepting and disposing of fetal tissue, the law requires fetal remains to be either buried or cremated,” SCOTUSBlog noted.

On the other hand, the Court declined to weigh in on a second part of the law which had been blocked by a district court and then the U.S. Court of Appeals for the 7th Circuit. That part of the legislation banned selective abortions based on sex, race or disability.

However, Thomas wasn’t going to let that point just slide.

In a 20-page concurrence, he said that “[e]nshrining a constitutional right to an abortion based solely on the race, sex, or disability of an unborn child, as Planned Parenthood advocates, would constitutionalize the views of the 20th-century eugenics movement.”

“Each of the immutable characteristics protected by this law can be known relatively early in a pregnancy, and the law prevents them from becoming the sole criterion for deciding whether the child will live or die,” Thomas wrote.

“Put differently, this law and other laws like it promote a State’s compelling interest in preventing abortion from becoming a tool of modern-day eugenics,” he added.

“The use of abortion to achieve eugenic goals is not merely hypothetical. The foundations for legalizing abortion in America were laid during the early 20th-century birth-control movement. That movement developed alongside the American eugenics movement. And significantly, Planned Parenthood founder Margaret Sanger recognized the eugenic potential of her cause. She emphasized and embraced the notion that birth control ‘opens the way to the eugenist.’”

If that already sounds like he was putting the fear of God into Planned Parenthood, uh, strap yourself in.

We’re just getting to the good parts.

While he noted that Sanger focused her efforts on birth control as opposed to “more ‘extreme’ ways for ‘women to limit their families,’ such as ‘the horrors of abortion and infanticide,’” Thomas went on to note that “Sanger’s arguments about the eugenic value of birth control in securing ‘the elimination of the unfit’ … apply with even greater force to abortion, making it significantly more effective as a tool of eugenics.”

“Whereas Sanger believed that birth control could prevent ‘unfit’ people from reproducing, abortion can prevent them from being born in the first place. Many eugenicists therefore supported legalizing abortion, and abortion advocates — including future Planned Parenthood President Alan Guttmacher — endorsed the use of abortion for eugenic reasons. Technological advances have only heightened the eugenic potential for abortion, as abortion can now be used to eliminate children with unwanted characteristics, such as a particular sex or disability.”

“Given the potential for abortion to become a tool of eugenic manipulation, the Court will soon need to confront the constitutionality of laws like Indiana’s,” Thomas continued.

“But because further percolation may assist our review of this issue of first impression, I join the Court in declining to take up the issue now.”

However, he noted that Box v. Planned Parenthood “highlights the fact that abortion is an act rife with the potential for eugenic manipulation. From the beginning, birth control and abortion were promoted as means of effectuating eugenics. Planned Parenthood founder Margaret Sanger was particularly open about the fact that birth control could be used for eugenic purposes. These arguments about the eugenic potential for birth control apply with even greater force to abortion, which can be used to target specific children with unwanted characteristics.”

“Like many elites of her day, Sanger accepted that eugenics was ‘the most adequate and thorough avenue to the solution of racial, political and social problems,’” the concurrence continued.

“She agreed with eugenicists that ‘the unbalance between the birth rate of the “unfit” and the “fit’” was ‘the greatest present menace to civilization.’ … Particularly ‘in a democracy like that of the United States,’ where ‘[e]quality of political power has . . . been bestowed upon the lowest elements of our population.’”

Sanger, Thomas said, “worried that ‘reckless spawning carries with it the seeds of destruction.’”

Thomas also noted the zeal with which Sanger promoted Planned Parenthood’s services in the African-American community and the legacy it’s left behind — which is still a eugenicist one.

“Today, notwithstanding Sanger’s views on abortion, respondent Planned Parenthood promotes both birth control and abortion as ‘reproductive health services’ that can be used for family planning,” Thomas wrote.

“And with today’s prenatal screening tests and other technologies, abortion can easily be used to eliminate children with unwanted characteristics. Indeed, the individualized nature of abortion gives it even more eugenic potential than birth control, which simply reduces the chance of conceiving any child. As petitioners and several amicus curiae briefs point out, moreover, abortion has proved to be a disturbingly effective tool for implementing the discriminatory preferences that undergird eugenics.”

“In Iceland, the abortion rate for children diagnosed with Down syndrome in utero approaches 100%,” he noted.

“In Asia, widespread sex-selective abortions have led to as many as 160 million ‘missing’ women — more than the entire female population of the United States.”

None of this is particularly new for those who are familiar with Planned Parenthood, their history or their tactics, not to mention the tactics of the entire grisly abortion industry. What is new is seeing it in this sort of detail in a Supreme Court opinion.

Thomas, along with the rest of the Court, wasn’t willing to confront the constitutionality of that part of the law.

But that didn’t mean he wasn’t willing to confront Planned Parenthood itself. His concurrence could very well have repercussions beyond just a brutalizing of the organization and its motives — at least, one definitely hopes it will.

This story originally appeared on https://www.westernjournal.com/ct/?ff_source=Email&ff_medium=conservativevideos&ff_campaign=dailypm&ff_content=libertyalliance