National Committee for a Human Life Amendment
Blog
May 29 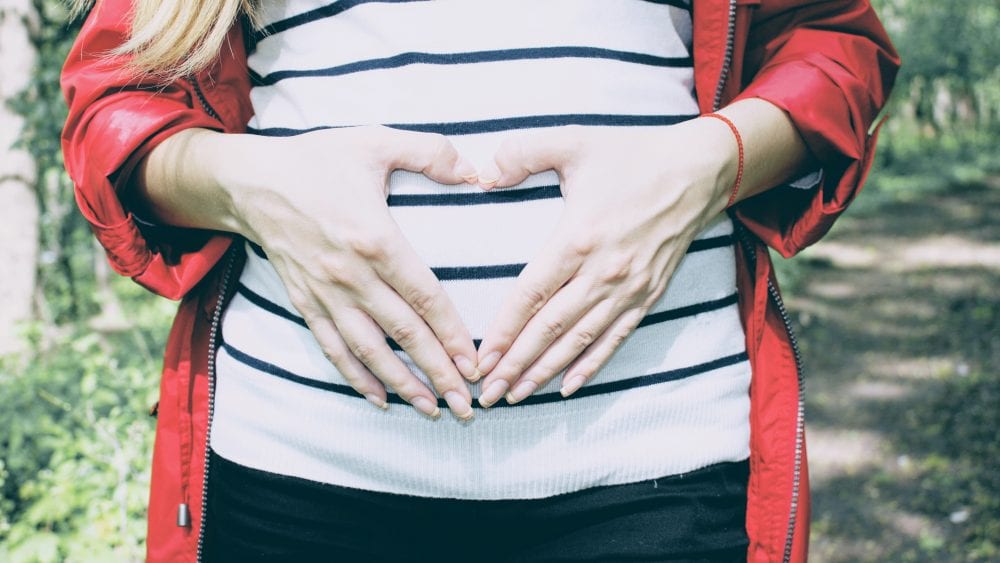 The Louisiana House passed a bill that would effectively outlaw abortions after six weeks of pregnancy, the latest in a wave of antiabortion legislation this year aimed at challenging U.S. Supreme Court protections for the procedure.

Representatives passed the measure 79-23 on Wednesday, three weeks after the state Senate passed it 31-5. The bill does not include exceptions for cases involving rape or incest. It now goes to Democratic Gov. John Bel Edwards, who is expected to sign the bill into law.

If he does, Louisiana will join five other states—including Georgia, Kentucky and Ohio—that have enacted laws this year banning abortions after a fetal heartbeat is detected, which can be as early as six weeks into a pregnancy. Earlier this month, Alabama went further, effectively outlawing the procedure at any point during pregnancy.

None of the measures has taken effect. All are nearly certain to face court challenges and likely will be struck down by lower courts, according to legal observers.

The heartbeat bills are part of growing efforts by abortion opponents to seek to challenge the legality of the procedure frontally rather than pursuing incremental restrictions that raise regulatory and other hurdles. The new approach has gained momentum in the wake of President Trump’s appointment of conservative Justice Brett Kavanaugh to the Supreme Court last year.

“Our ultimate goal is to outlaw every abortion, including those that occur at any time after conception,” said Democratic state Sen. John Milkovich, a sponsor of the bill. “But we believe this is an important blow to be struck in defense of the lives of the unborn.”

House lawmakers on Wednesday considered an amendment to create exceptions for victims of rape and incest, a provision that has triggered heated debate in other states.

“We cannot force a woman to live with that trauma,” said Democratic Rep. Edward James, who introduced the amendment, during debate.

Republican Rep. Alan Seabaugh, who opposed the amendment, said, “The manner in which a baby is conceived is not an indictment of that child to warrant a death sentence for that child.”

The amendment failed, and soon after, lawmakers passed the bill.