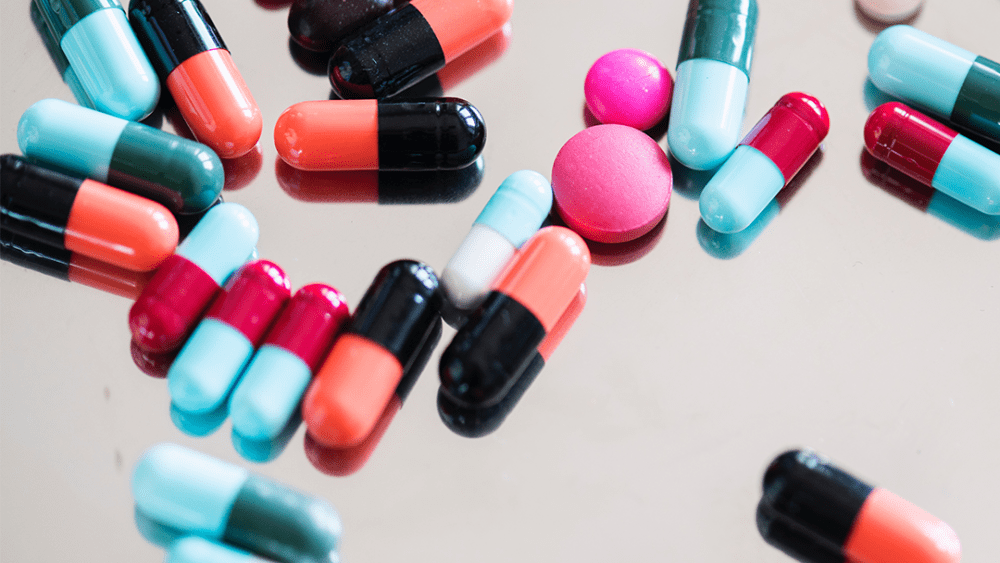 By Catholic Conference of Ohio

The Ohio Senate passed SB 260 by a vote of 20- 9. This bill prohibits a physician from personally furnishing or providing an abortion- inducing drug to a pregnant woman unless the physician is physically present at the location where and when the initial dose of the drug is consumed. The Catholic Conference of Ohio testified in support of this bill.

The Human Life Protection Act, HB 538, was introduced in the Ohio House. This bill proposes to ban abortions in Ohio in the event that Roe v. Wade is overturned, and States are given the power to set abortion policy. The legislation applies felony penalties for abortionists but provides immunity to mothers. Criminal penalties in the bill apply only to “forced terminations” and would not punish doctors treating women who have experienced miscarriage or after-miscarriage care. The death penalty is not part of the sanctions.

This story originally appeared on https://www.ohiocathconf.org/