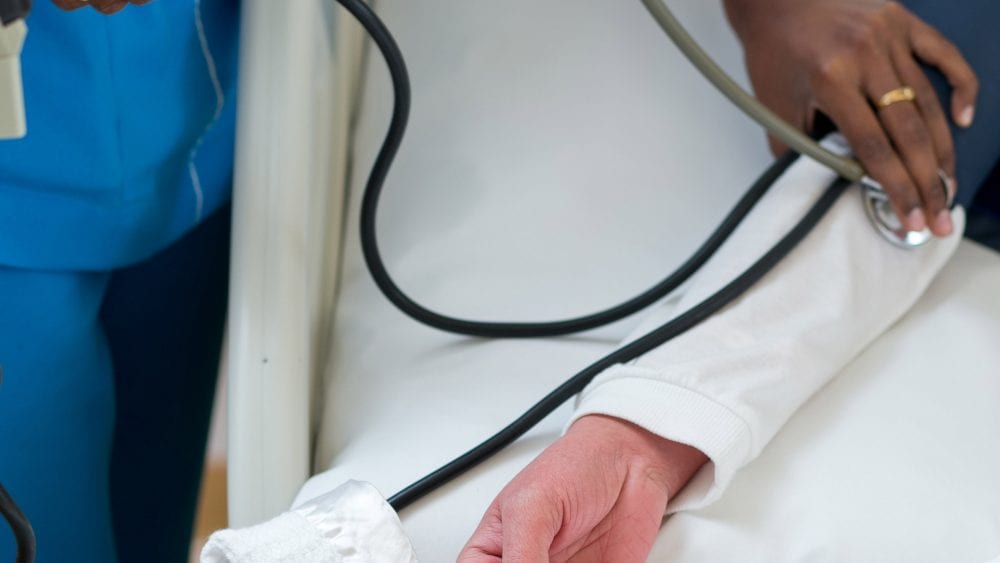 Bioethicists: Euthanasia Will Save Money and Facilitate Organ Donations

If you want to see what may soon go wrong in public policy, just read the professional literature. Bioethics journals are particularly illuminating in this regard because many of the leading voices in the field long ago discarded the sanctity/equality of life for the utilitarianish “quality of life” ethic, which grants higher value to some over others based on invidious distinctions such as disability, age, and health.

An advocacy article in the current Clinical Ethics provides a case in point. In, “Counting the Cost of Denying Assisted Dying,” an academic bioethicist and a business management professor support legalizing euthanasia, partly because it will increase the number of societal QALYs — meaning “quality adjusted life years” (an also invidious approach determining public health policy that values the lives of the able-bodied and healthy over people with disabilities or illnesses). From the article:

The second argument is that the resources consumed by patients who are denied assisted dying could instead be used to provide additional (positive) quality-adjusted life years for patients elsewhere in the healthcare system who wish to continue living and to improve their quality of life.

In other words, the authors hope to persuade us that society has a utilitarian stake in allowing the sick, the mentally ill, the elderly, and people with disabilities to be killed.

Their argument is crassly bloodless. For example, here is what the authors write about using euthanasia to save medical resources:

The QALY benefits of permitting assisted dying are already substantial even if we only consider the patients who are helped to die. But further QALY gains are possible because denying access to assisted dying means that patients remain alive (against their wishes), and this can often necessitate considerable consumption of resources. For example, a patient who is in great pain because of cancer with a life expectancy of around two years will continue to require pain medication and support from clinical staff and also carers for those two years. For each such patient, legalising assisted dying would avoid this waste of resources.

Waste of resources? These patients would still be alive, and at least some would also change their minds about wanting to be dead when receiving quality care. People adjust to dire circumstances. It happens all the time.

Never mind, there is money to be saved! Oh, and don’t forget the organs we could harvest!

It is clear that the QALY benefits of having access to organs for translation can be significant. Evidence from Belgium suggests that 10% of those accessing euthanasia could donate at least one organ. Even if only 5% of those seeking assisted dying are enabled thereby to donate their organs, but this leads to 12 additional QALYs being gained from the transplantation (bearing in mind that more than one organ may be made available), then the benefits may be substantial: 14,572 QALYs in the high scenario and 1,457 QALYs in the low scenario.

I hasten to note that there is not a single mention of suicide prevention, which, when successful, would create increased enjoyment in — and extra years of — life. But then helping people want to live wouldn’t save resources or garner extra organs for harvest, would it?

This advocacy is both immoral and amoral. It creates a disposable caste of people and reduces the sick and suicidal to mere beans for the counters to enter on spreadsheets.

Normal people don’t think like these authors, which is why we should never cede power to the bioethics movement to determine the medical ethics and public health policies that impact us and those we love.