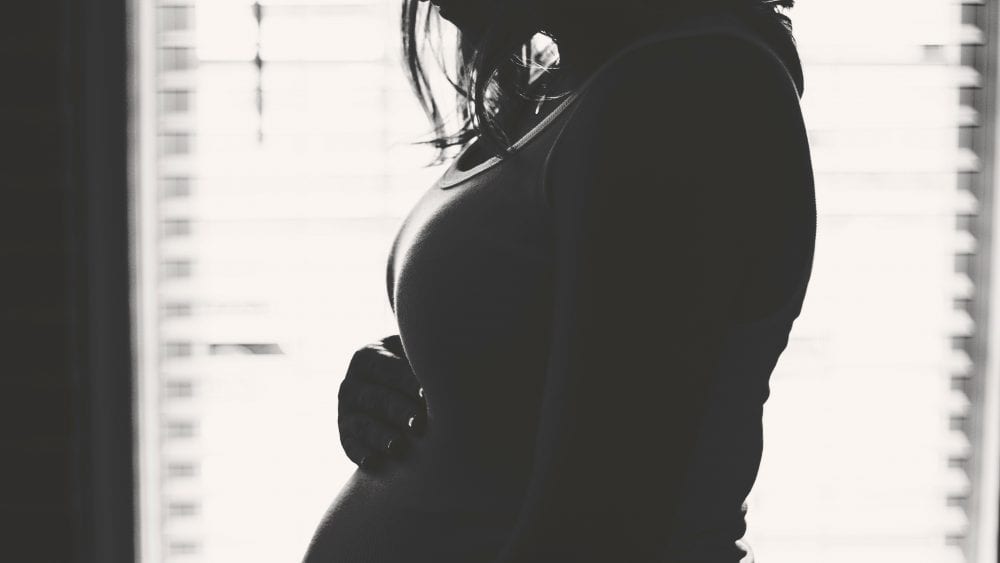 Tammi Kromenaker, director of the Red River Women’s Clinic, the sole abortion facility in North Dakota, told reporters that before deciding whether to file suit against the law’s constitutionality, she will wait until the verdict of an appeal of a similar 2017 law passed in Arkansas is reached.

The practice of dilation and evacuation is the most common type of abortion performed in the second trimester.

The new law would not prosecute women who undergo or attempt to undergo the procedure. Instead, doctors performing a dilation and evacuation abortion outside of emergency cases could be charged with a felony and punished by a $10,000 fine and up to five years’ imprisonment.

The new law was signed just one day before the signing of an Ohio law that bans abortion if a fetal heartbeat can be detected. Laws similar to that one are being considered in the legislatures of five other states, in a year when abortion has become a hotly debated topic in state legislatures across the country.

This story originally appeared on https://www.catholicnewsagency.com/