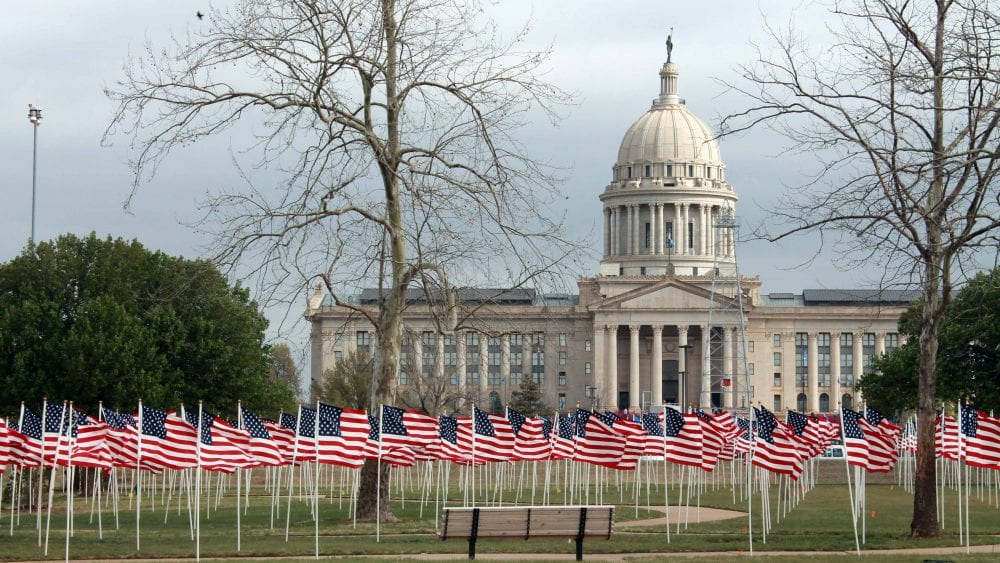 OKLAHOMA CITY (AP) — Doctors who perform medication abortions could face felony charges for not informing women about the possibility of reversing the process under a bill that is heading to the Oklahoma governor’s desk.

The state House voted 74-24 on Tuesday for the bill . It requires abortion providers to tell women who are taking medication to terminate their pregnancies that the process can be reversed after they take the first of two pills.

Several Democrats argued the bill would force doctors to provide scientifically dubious information to their patients.

The bill now heads to the state’s new Republican Gov. Kevin Stitt, who previously has said he’d sign any anti-abortion bill sent to his desk.

Seven states have enacted such a law, starting with Arkansas in 2015.

This story originally appeared on https://newsok.com/