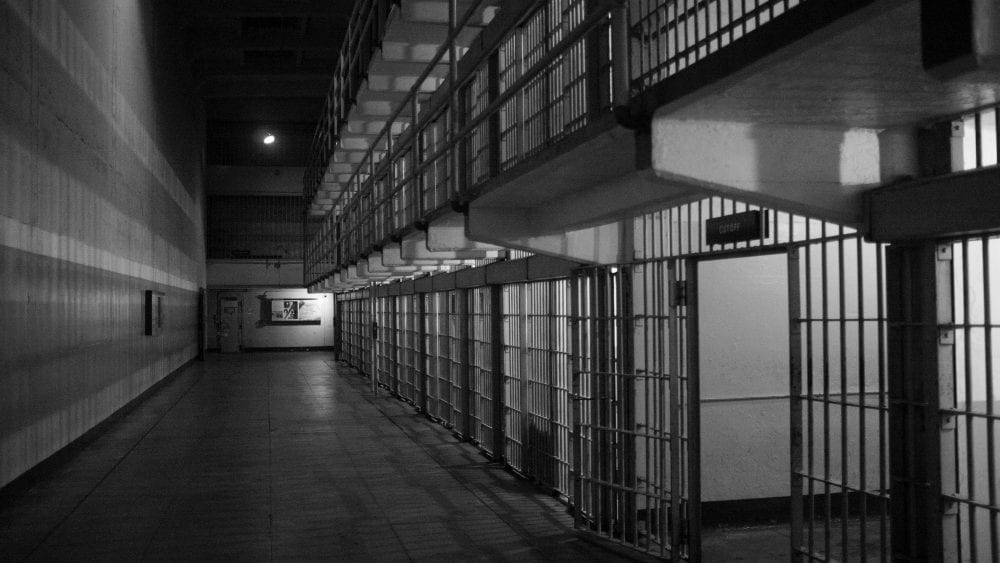 MADISON, Wis. (AP) — Democratic Wisconsin Gov. Tony Evers promised to veto a Republican-authored bill that could send doctors to prison for life if they fail to give medical care to babies born alive after a failed abortion attempt.

Evers told the Milwaukee Journal Sentinel in a story published Tuesday that he won’t sign the bill, introduced Monday, because of existing protections and criminal penalties in state law.

“We have all sorts of issues to deal with in the state of Wisconsin and to pass a bill that is redundant seems to be not a productive use of time,” Evers said in a Monday interview. “And clearly I ran on the belief — and I still believe — that women should be able to make choices about their health care. But this deals with a specific issue that’s already been resolved.”

Evers said introducing the bill was designed “to create division.”

The bill requires health care providers present during a failed abortion attempt “to exercise the same degree of professional skill, care, and diligence to preserve the life and health of the child as a reasonably diligent and conscientious health care provider would render to any other child born alive.”

Failing to do so could lead to felony charges and penalties up to life in prison.

Some abortion-rights advocates and doctors say the proposal leaves a false impression that the extremely rare scenario is common. Anti-abortion advocates say one time is too many.

There were no complications reported in 92 percent of abortions performed in Wisconsin in 2017, according to the report. There was no data in the report about any failed abortion that resulted in a live birth.

The Centers for Disease Control and Prevention has reported more than 140 infant deaths involved induced terminations nationwide from 2003 to 2014. It hasn’t specified what level of care those newborns received.

The proposal is co-authored and sponsored by Republican leaders in both the Senate and Assembly. Republican Senate President Roger Roth said Evers’ decision not to sign the measure before a public hearing shows “he has gone farther to the extreme than I imagined.”

Republican Assembly Majority Leader Jim Steineke said the goal of the bill was to “reaffirm the fact that babies that survive abortions have the right to anything any other living, breathing individual in the state does.”

This story originally appeared on https://www.apnews.com/