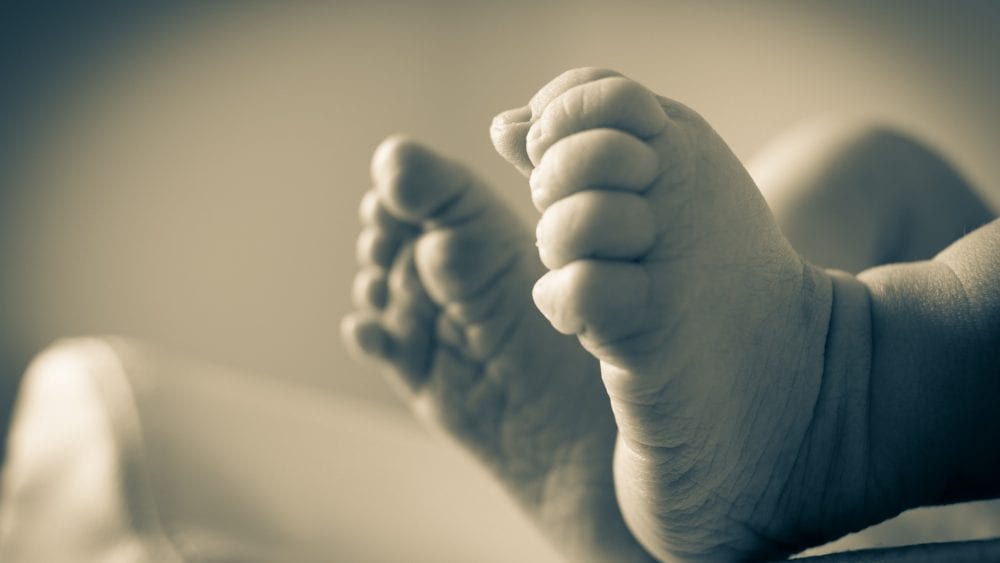 Orwellian: CNN calls a baby who survives abortion ‘a fetus that was born’

In a stunning display of Orwellian newspeak, a CNN news story recently described an abortion survivor as “a fetus that was born,” the Daily Caller reported.

The original phrasing CNN used to describe the Born-Alive Abortion Survivors Protection Act said that it would “require abortion providers to work to ‘preserve the life and health’ of a fetus that was born following an attempted abortion as they would for a newborn baby.” According to standard medical terminology, a fetus is a human being still inside the womb in the fetal stage of development, between nine and 36 weeks. A baby, once born, is no longer developing in the womb, and is considered an infant, however premature they may be.

READ: CNN host suggests no one would want a baby with disabilities to be born

Two days after the original story was published, CNN edited the wording to quote directly from the bill, and it now reads that the bill requires abortion providers to “exercise the same degree of professional skill, care, and diligence to preserve the life and health of the child as a reasonably diligent and conscientious health care practitioner would render to any other child born alive at the same gestational age.”

Despite the correction, pro-lifers on social media and elsewhere took immediate note. National Review’s Alexandria DeSanctis pointed out that, despite CNN’s claims of accuracy in its updated story, the larger point about the humanity of the preborn still stands.

One more thought on the @CNN edit: Removing “fetus that was born” has nothing to do with “more precisely reflecting the language used in Sasse’s bill.” It’s a matter of whether we’re going to call all infants what they are or use word games to pretend some are inhuman.

Senator Ben Sasse cited CNN’s article on the Senate floor, pointing out that the bill had nothing to do with abortion. “The bill we’re voting on doesn’t change anyone’s access to abortion […] It is about babies that are already born,” he said. “Newsflash, CNN: if you’re a baby and you’ve been born and you’re outside a momma, nobody calls that a fetus. You just want to call it a fetus because you don’t want to cover the actual story that’s being voted on in the U.S. Senate today.”

“Just read the bill,” Sasse told the Washington Free Beacon. ”The Born-Alive Abortion Survivors Protection Act is about babies who have already been born. I’m glad CNN finally made the correction, but there’s no reason this needed to take two days. Planned Parenthood desperately wants to misrepresent this bipartisan, pro-babies bill and unfortunately too many reporters have bought their spin hook line and sinker.”

Both of Sen. Sasse’s bills — a bill banning abortion after 20 weeks, and the abortion survivors bill — failed to garner the 60 votes needed to allow the bills to come to a full floor vote.