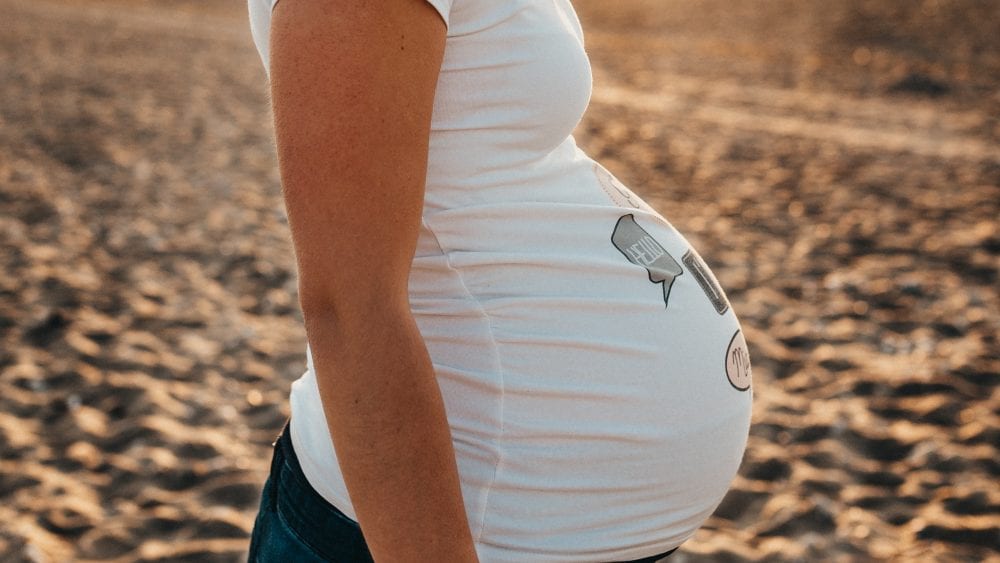 St. Paul VI’s landmark encyclical Humanae Vitae was in its infancy when Cindy Leonard and her husband answered the call to share the Church’s good news about human sexuality and God’s plan for marriage.

The newlywed couple learned Natural Family Planning and has spent the last 40 years teaching it to thousands of couples in the Diocese of Phoenix.

Leonard went on to became coordinator of the NFP Office in 2007, but will soon be retiring.

Things have come a long way since Leonard was handed a brochure on NFP during marriage prep all those years ago. Today, couples can download an app on their smartphones to help monitor the woman’s cycle.

“We took the class,” Leonard said, “and the next year we started teaching. We’ve been teaching for 39 of our 40 years of marriage.”

During the early years, the NFP center was located at St. Joseph’s Hospital in Phoenix and led by Peggy Frei. As the years went by, Frei hoped Leonard would take over her role.

“I avoided this job like it was the plague,” Cindy laughed. “I thought it would be boring — I had no idea that it would engage every fiber of my being.”

She added that she’s thankful for Mike Phelan, who leads the Office of Marriage and Respect Life which oversees NFP, and for Bishop Thomas J. Olmsted who is “incredibly supportive” of NFP efforts.

One of the first things Bishop Olmsted did after he arrived in Phoenix in 2003, Leonard said, was to meet with the board of the Phoenix Natural Family Planning Center and invite them to come under the auspices of the diocese. Leonard was there at the meeting.

“He had an amazing plan for NFP for the diocese,” Leonard said. At Frei’s behest and with Bishop Olmsted’s support, Leonard became the diocese’s NFP coordinator in 2007.

National model
The past 11 years have seen exponential growth in the program with the Diocese of Phoenix becoming a model for the nation and beyond. With 100 teachers to spread the message and more than 1,000 couples taking the classes each year, it’s no wonder. Many dioceses have a fraction of that.

“It’s been a joy to work every single day,” Leonard said. “You get to talk with couples. Some are angry. Some want to do the right thing, but they’re having personal struggles. You get to be there and help evangelize their marriages in a way not many people get to do.”

No longer are engaged couples simply given a brochure to read about NFP. The diocese now requires them to take a course to actually learn God’s plan for marriage and the natural methods of regulating fertility.

“What other marriage program would care so much that they would ask them to sit back for 12 weeks and help them understand their cycles and their fertility? It’s beautiful, and it’s a privilege,” Leonard said.

Phelan lauded Leonard’s accomplishments through the years and noted in particular her outreach to refugees “to help them learn NFP rather than being pushed into contraception.”

He also noted her “constant updating of both technology and research with NFP instruction and methodology, and her breaking of the barrier that said ‘an NFP requirement for a large diocese is not feasible.’”

NFP classes are now offered in English, Spanish and Vietnamese.

One of Leonard’s proudest accomplishments has been the development of two programs that reach adolescent girls and boys with a message about their sexuality. “Mom and Me” plus “Father and Son” drew crowds and are slated to continue and expand.

“The biggest complaint we get is, ‘Why haven’t I heard this before?’” Leonard said. “I could have been spared so much heartache.”

Leonard’s leadership also led to the development of the Catholic Academy for Life Leadership, or CALL program. Between the growing number of young people participating in CALL and the thousand-plus couples studying NFP, “it’s a little like running a small college,” Phelan said. “It calls for someone who is a person of both truth and love. Cindy Leonard has done a remarkable job of leading the Diocese of Phoenix’s Life and Love College for more than 11 years.”

He said Leonard would be “particularly” missed for her “joy, heart for service, expectations of excellence and, what we would call in the athletics world, her ‘high motor’ to bring the good news of the Gospel to all whom we educate.”

Adriana Vásquez, the new NFP coordinator, is set to take over the role April 1.