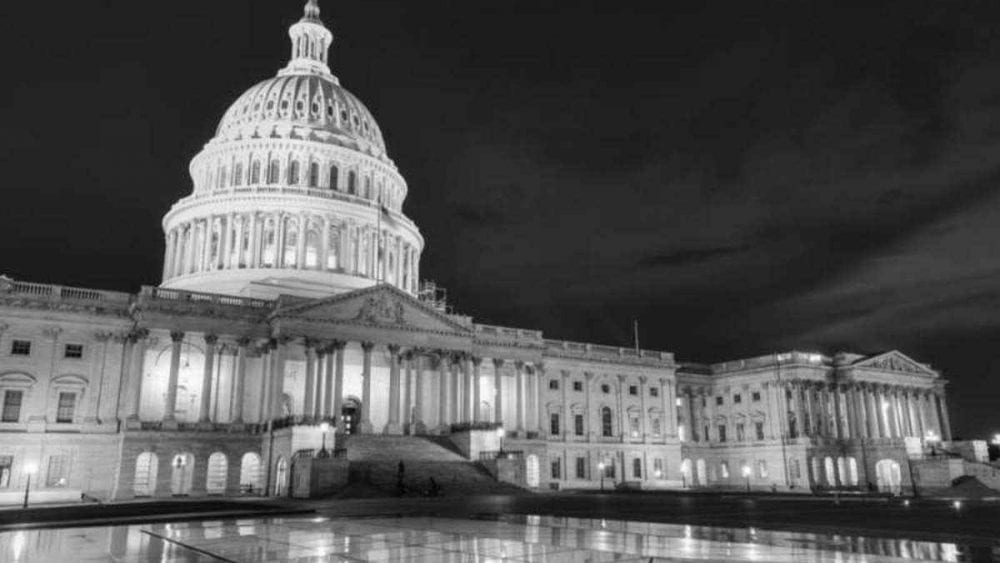 The Born-Alive Abortion Survivors Protection Act has failed to achieve the 60 votes necessary to invoke cloture and bring the legislation forward. The Senate voted of 53 to 44 to invoke cloture on Monday, but fell short of the two-thirds majority needed to halt a filibuster by Democratic senators.

The vote was almost entirely on party lines.

Sen. Ben Sasse (R-NE), the legislation’s lead sponsor, submitted the bill in early February using the Rule 14 process, which means the bill was brought directly to the Senate floor. After an initial attempt to pass the bill via unanimous voice vote was foiled by Sen. Patty Murray (D-Wash.) on Feb. 4, the process shifted to a roll-call vote.

Speaking on the floor of the Senate Monday, Sasse urged members from both parties to consider how little the legislation actually aimed to ensure.

“I urge my colleagues to picture a baby that’s already been born, that’s outside the womb gasping for air. That’s the only thing that today’s vote is actually about. We’re talking about babies that have already been born. Nothing in this bill touches abortion access,” Sasse said.

The Born-Alive Abortion Survivors Protection Act would have penalized doctors or other medical professionals who do not provide medical care to infants who are born alive following a botched abortion attempt. The bill does not restrict abortion rights.

Several Democratic senators spoke against the bill saying it would force doctors to provide care against the “reproductive rights” and “choices” of women.

Sen. Mazie Hirono (D-HI) called the measure a “solution in search of a problem,” and that i could force doctors to provide “unnecessary” or even “harmful” care to patients. She was not clear if she was referring to the child or the mother as the “patient.”Speaking after the vote, Sen. Marco Rubio (R-FL) said it was “unconscionable” that “protecting innocent, newborn abortion survivors is now a partisan issue.”“Every infant that is born alive despite a botched abortion deserves the same proper medical care and treatment that doctors are required to give to other newborns,” Rubio said.The Florida senator was an original co-sponsor of the bill.

Rubio said that the vote “made it crystal clear” that Democratic senators “support the legalization of infanticide” and “openly embraced the growing extremism” within their party.

Sasse told CNA on Feb. 1 that he did not think there was “any legitimate argument” that could be made against his legislation, and that he hoped that nobody in the Senate would oppose the bill.

The Nebraska senator brought the fast-track the legislation in response to comments by Virginia Gov. Ralph Northam (D) that appeared to endorse neglecting infants who survived late-term abortions. Northam’s spokesperson later said that the governor was only referring to infants with “severe” birth defects or other disabilities.

Sasse said that objecting to his bill would be a sign of support for infanticide.

Democratic Senators Joe Manchin (WV), Bob Casey (PA) and Doug Jones (AL) all voted in favor of the bill, as did Sen. Susan Collins (R-ME). The four senators are usually considered to be potential swing votes on abortion issues.

While uncommon, there have been many documented cases of infants surviving abortions. Former abortionist Kermit Gosnell is currently serving a life sentence after he was found to have murdered numerous infants who were born alive after surviving attempted late-term abortions.