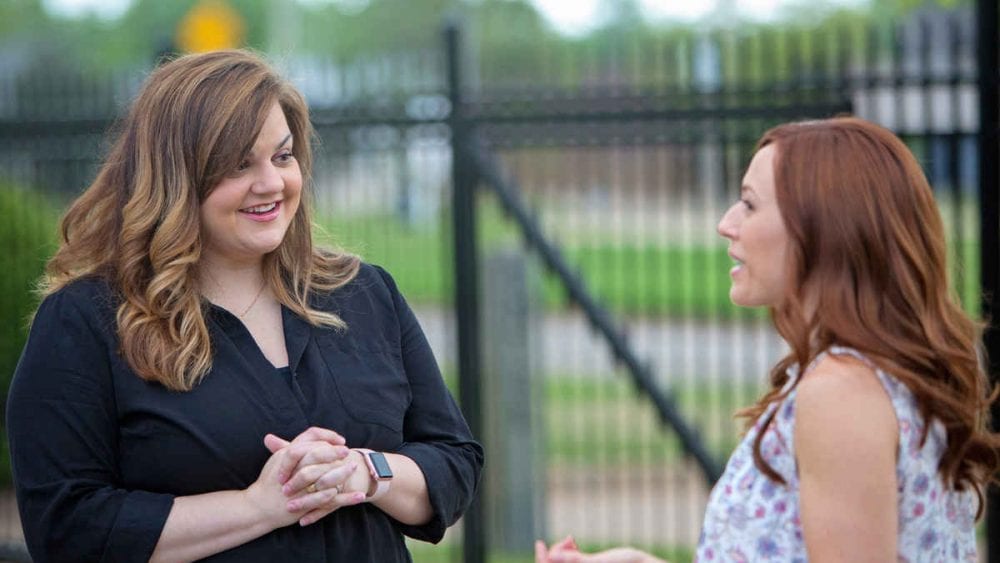 Unplanned’s rating shouldn’t keep us from the truth

Waking the individual consciences of a people lulled by custom and hoodwinked by propaganda is extremely difficult. How does one shock, as it were, that sleepy organ into re-assessing a practice that is built-in to a whole culture?

William Wilberforce found a way in 1807, when he brought the British public literally face to face with the human victims of the slave trade. The makers of the new movie “Unplanned” would like to use the same powerful tactic to wake Americans up to the human victims of abortion. The Motion Picture Association of America is fighting for the abortion-status quo by giving the movie an undeserved R-rating, effectively cutting the potential audience size in one fell stroke.

In the 18th century, the British economy was humming along on the fast track of the Triangular Trade: English goods shipped to West Africa were exchanged for humans from African chiefs and slave-traders. The slaves crossed the Atlantic (the brutal Middle Passage) and were sold in the West Indies, from whence the ships returned to England laden with valuable sugar, coffee, and tobacco.

For the Christian abolitionist William Wilberforce — consumed with a holy fire to see his country’s participation in the hellish trade ended — the difficulty was waking the public conscience. Yes, the average man on the street “knew” about the human contents of the cold and clammy ships that rocked in their berths in the slave ports of Bristol and Liverpool. But opening their hearts to the grievous misery contained in those boats required seeing.

His solution? Wilberforce brought boats full of dandies and ladies up along the slaver ships, where they could see human beings imprisoned in coffin-like spaces, lying in their own urine and feces, waiting to cross the Atlantic to a life of brutal toil — if they survived their transport.

Fast forward some 200 years and the human rights issue of our time is no longer slavery (although I’m sad to acknowledge that slavery continues to thrive in the world’s dark corners) but abortion. And just as Wilberforce needed to find a way to make the reality of the slave trade a vivid one for the public, pro-life advocates face the same problem. The heavily funded lobbying and publicity arms of the abortion industry cloak the practice in medical and clinical terminology and succeed in sanitizing the killing of young humans with amazing success. The blood, the pain, the gore, and the heart-stopping reality of babies torn limb from tender limb is shrouded in darkness.

“Unplanned” tells the story of Abby Johnson, who worked for Planned Parenthood for many years, rising to the rank of clinic director. One memorable day, chronicled faithfully in the movie, she was asked to assist in the ultrasound-guided abortion of a second-trimester baby. Seeing the assault on the tiny human being, defenseless in the silent womb where she was meant to be quite safe as she grew, revolted Abby and turned her into an ardent advocate for the unborn.   Viewers of “Unplanned” are brought into the room with Abby to experience the same setting. Much like the English people Wilberforce rowed out to the slave galleys in order to confront them with the truth, movie watchers are confronted with the unsanitized, un-softened reality of abortion. And, even though the scene is low on gore by today’s standards, the movie has been granted an R rating.

This is a great shame.

In an entertainment world that glorifies the sordid and celebrates the foulest violence (and has no problem granting PG-13 to sexualized and bloody films), a hint of blood and the simulacrum of a little fetal body causes a pro-life movie to be classified Restricted. This rating will keep many away, and this is the objective of the industry, because the movie industry is no friend of truth when it bumps up against sexual liberation.

Don’t let the R rating keep you away from seeing “Unplanned,” and recommending it to your friends. Just like the English who climbed into Wilberforce’s rowboats and discovered what exactly was the human cost of the sugar in their coffee, the American public will find out the human cost of the abortion industry.
Slavery was abolished. Abortion can be too.

Dr. Grazie Pozo Christie grew up in Guadalajara, Mexico, coming to the U.S. at the age of 11. She has written for USA TODAY, National Review, The Washington Post, and The New York Times, and has appeared on CNN, Telemundo, Fox News, and EWTN. She practices radiology in the Miami area, where she lives with her husband and five children.
Start your day with Always Forward, our award-winning e-newsletter. Get this smart, handpicked selection of the day’s top news, analysis, and opinion, delivered to your inbox. Sign up absolutely free today!