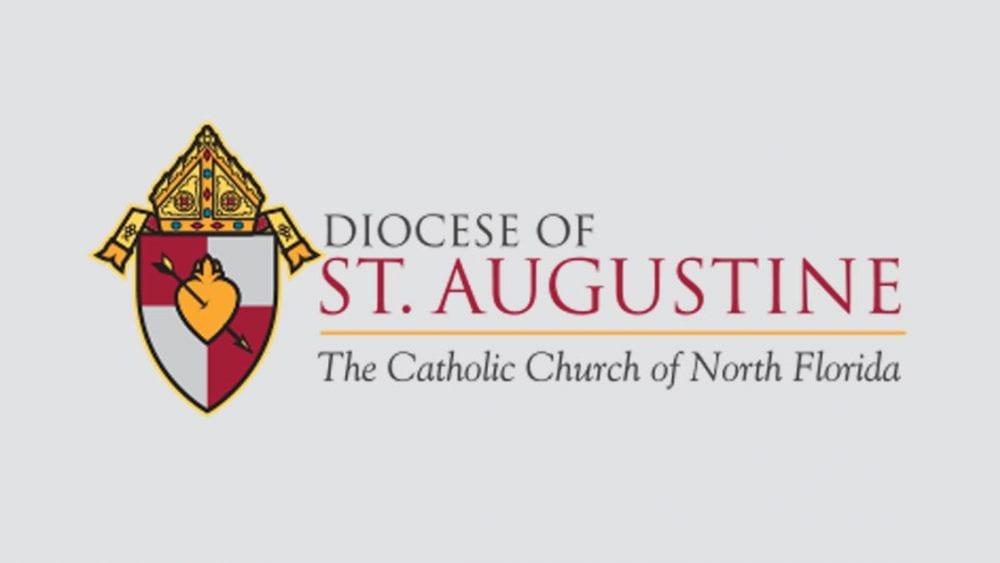 His execution is scheduled for August 22 at 6 p.m. Bowles was sentenced to death after pleading guilty to the 1994 murder of Walter Hinton in Duval County, Fla. He also confessed to five other murders, and is serving life sentences for two of those.

According to the United States Conference of Catholic Bishops, “No matter how heinous the crime, if society can protect itself without ending a human life, it should do so.” (A Culture of Life and the Penalty of Death)

Parishioners are encouraged to pray for Bowles and an end to the death penalty, as well as write letters to discourage Governor DeSantis from signing any more death warrants.

“The majority of [men on death row] have been there for three decades or more, and our safety and security has never been threatened.  It is absolutely not necessary and not permissible by our Catholic faith,” said Deacon Lowell “Corky” Hecht, director of prison ministry for the Diocese of St. Augustine.

A schedule of prayer vigils throughout the diocese will be released shortly. To learn more about prison ministry, contact Deacon Corky at checht@dosafl.com.

This story originally appeared on http://www.dosafl.com