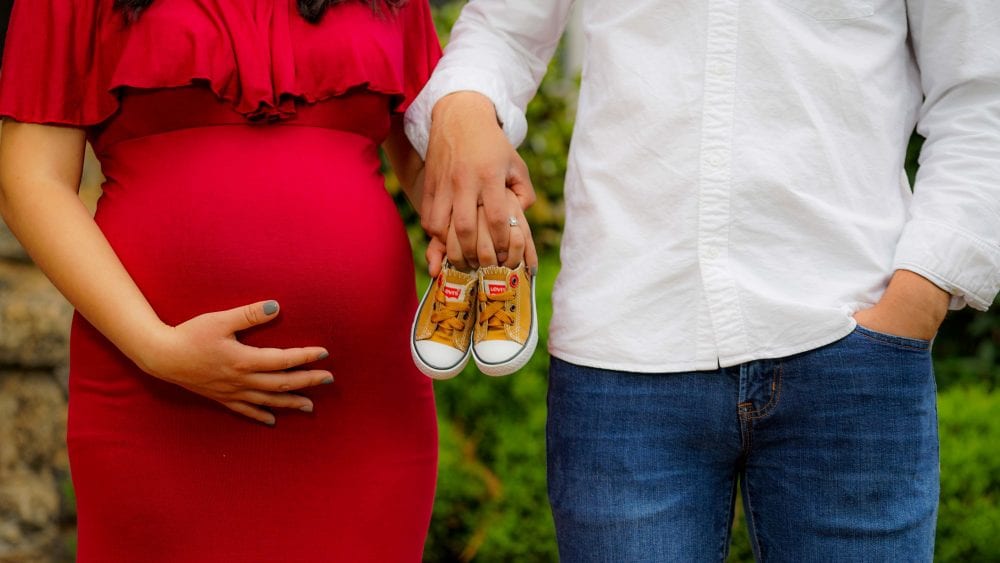 Child Tax Credit for Pregnant Moms Act would give a $2,000 tax credit for expectant parents

December’s tax reform law doubled the child tax credit from $1,000 to $2,000. But should expectant parents get a similar tax credit too?

What the bill does

This is done by adding the phrase “The term ‘qualifying child’ includes an unborn child for any taxable year” to the tax code. Since the exact amount isn’t specified in the bill, that means it would be equal to the $2,000 now allowed under federal law for a child.

The bill is retroactive, meaning it can only be claimed after the child is actually born. Presumably this is to avoid people filing fraudulent tax returns claiming the credit for fictitious children.

Supporters argue the tax credits would support the work beginning months before a child is born, rather than starting at the moment of birth.

“It’s simple: expectant mothers and fathers deserve the same financial assistance and tax credit benefits to begin planning for a new child as parents blessed with children already born,” House lead sponsor Meadows said in a press release. “The work, care, and costs associated with motherhood begin long before a child is born, and this legislation gives moms and their families an opportunity for a better start.”

“This is about putting more money into the pockets of pregnant moms. Whether they are stocking up on diapers or taking time off work for their child’s prenatal care, pregnant mothers begin to provide for their child and plan for the future as soon as they hear the good news,” Senate lead sponsor Daines said in a press release. “All mothers and all children deserve the same attention under the law. My bill recognizes this and will bring fairness to pregnant mothers as they grow their families.”

GovTrack Insider was unable to locate any outright statements of opposition, likely because the bill has not gained significant traction. However, the bill is clearly meant to establish in federal law that a fetus inside the womb is a “person” for tax purposes. This runs counter to most Democrats’ pro-choice stance.

The legislation has 16 House cosponsors and five Senate cosponsors, all Republicans. It awaits a possible vote in the House Ways and Means Committee or the Senate Finance Committee.