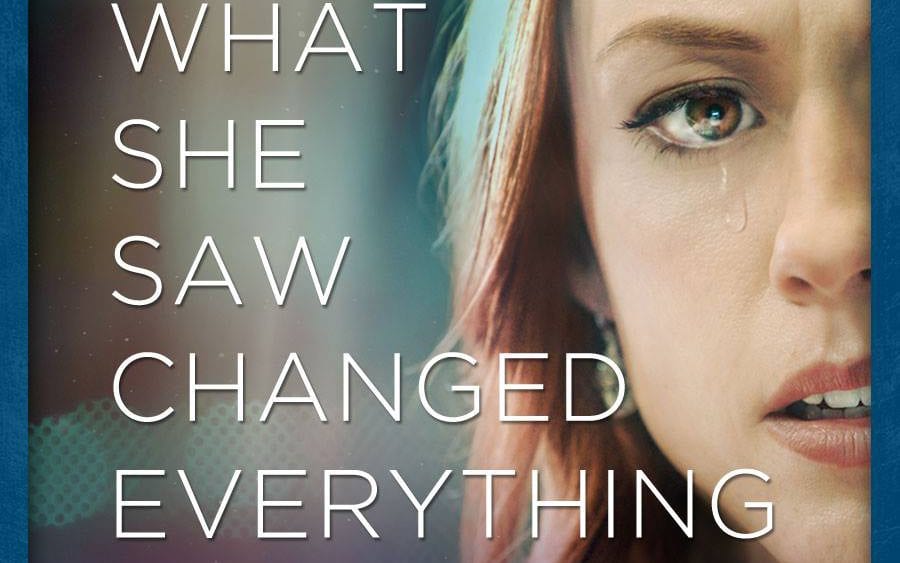 NEW YORK (CNS) — Faith, forgiveness, and healing were some of the central topics that emerged during a recent panel discussion about the forthcoming abortion-themed film Unplanned at New York City’s Sheen Center for Thought & Culture.

The three participants were former Planned Parenthood clinic director Abby Johnson, on whose 2011 memoir the picture is based; actress Ashley Bratcher, who portrays Johnson on screen; and producer Chris Jones.

Asked about seeing her life transformed into a film, Johnson noted that, while writing her book was “healing,” watching her story made her “feel vulnerable” because “the privacy is gone.”

She was hopeful, nonetheless, that the movie “will save lives” while also sending the message that “our pasts are redeemable.”

The pivotal event of Unplanned comes when Johnson is asked to assist in an abortion by running a sonogram machine to guide the doctor performing it — and comes face to face, for the first time, with what the procedure truly involves. The experience instantly transformed Johnson’s outlook.

As for Bratcher, she described her role as “divinely appointed” since she first heard about Unplanned from “someone outside the industry who prays for actors.” Like Johnson, she has undergone a conversion on the subject. While she was previously “pro-life but neutral,” acting in the film, she said, “changed my perspective.”

Bratcher noted that she was initially reluctant to tell her mother about the movie since she knew her mom had an abortion in high school. What Bratcher didn’t know, until it came out as a result of her work on Unplanned, was that she herself had almost been a victim of abortion.

Firmly convinced that “God’s hand was involved” in bringing her to the movie’s cast, she added that her part in it “brought healing to my mom.”

Jones, reflecting on the long delays that had kept the project from coming together over a number of years, observed that God was saying “not yet.” Once the production was underway, the fact that the leading role had yet to be filled meant that the filmmakers seemed to be heading “straight for a cliff.”

To fight the resulting anxiety, Jones and his colleagues relied on a book about faith-based confidence written by a Catholic priest.

Asked by Lopez how the production team had decided “what to show,” Jones replied that, through prayer, they had determined that “the Lord was telling us to be bold” because “this is happening, in our land, right here.” Despite their determination to be straightforward in portraying abortion, however, Jones emphasized that everyone involved in Unplanned was focused on “mercy and redemption.”

He also hoped the film would serve as “an examination of conscience” for the pro-life movement since the script deals with both successful and counterproductive means of combating legal abortion. Thus Unplanned could be “an opportunity for conversion for everyone who sees it, including pro-life people.”

Observing that many in the pro-life movement are converts to the cause, Johnson added that she believed the movie would ultimately send the message that “God is ready to forgive.”

bloody images.” The rating has subsequently become a source of controversy.

While the film’s co-writers and directors, Cary Solomon and Chuck Konzelman, correctly point out that the MPAA does not cite any “profanity, nudity, sex, or violence . . . except for violence directly associated with the abortion process,” it is equally true that the graphic depiction of that process is likely to be highly upsetting to viewers.

All of this takes place, moreover, not in the far-removed, imaginary setting of a horror or science-fiction feature but in the very concrete context of everyday life.

The MPAA evaluation, then, may simply be the necessary outcome of the filmmaker’s decision to “be bold” in their approach to their troubling subject.

This story originally appeared on http://www.madisoncatholicherald.org