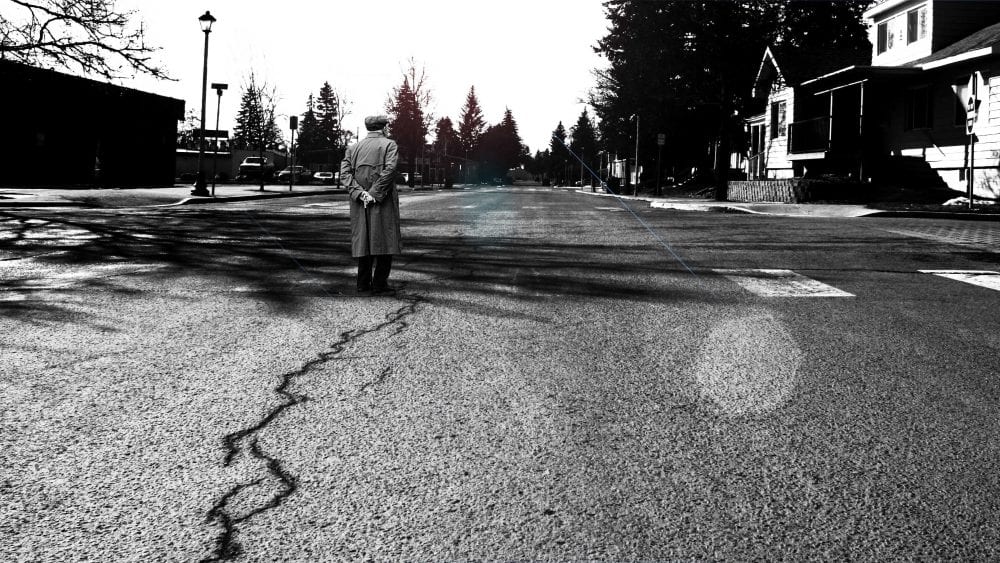 An 85-year-old volunteer taking part in a peaceful pro-life vigil for 40 Days for Life was attacked and beaten March 14 outside the Planned Parenthood facility on Valencia Street in San Francisco.

In a short video that has gone viral, a young man is seen walking away with a banner toward his bicycle. When the victim tries to stop him, the two are seen grappling and falling to the ground. The suspect is seen repeatedly kicking the victim and heard warning him to “stay on the ground.”

The victim was treated by paramedics at the scene and released, a San Francisco Police Department spokesman said. Police are still looking for the suspect.

“It is saddening to see such hatred in the face of peaceful prayer,” said 40 Days for Life president Shawn Carney, who described the incident as unprecedented for the national organization. “Our San Francisco leader is a dedicated hero and was before this incident as a longtime campaign leader.”