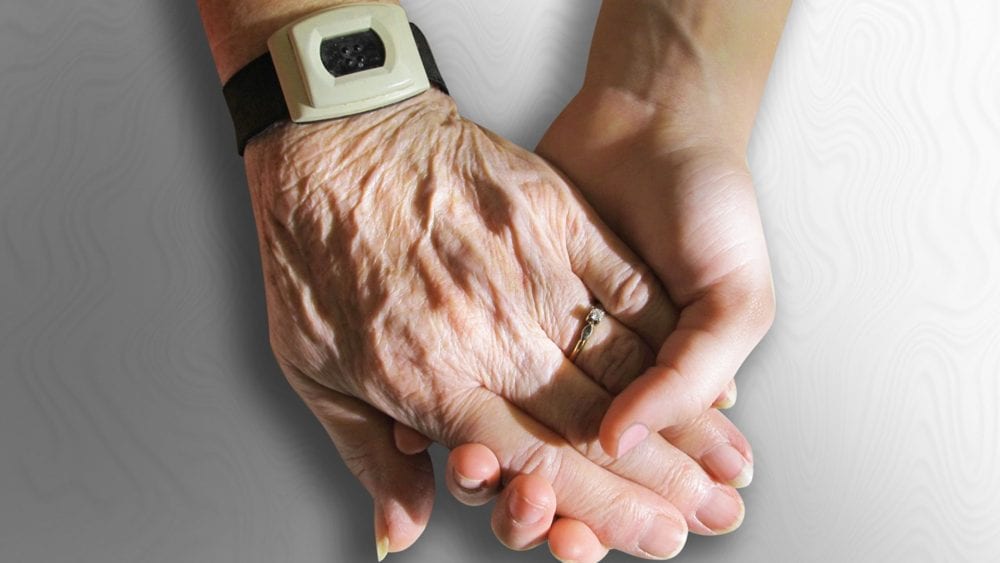 The option for terminally ill residents to choose when and how they they die isn’t coming to Connecticut this year.

The state Public Health committee did not hold a vote on a medical aid-in-dying bill Monday, which means it won’t advance by Wednesday’s legislative deadline.

Supporters of the proposal called the decision “beyond disappointing” while those who are against the idea say it’s a relief that the bill won’t go any further.

Lawmakers have tried for several years to pass a bill that would allow residents who meet specific criteria to end their own lives with medication, but any legislation never moved beyond the committee stage.

Tim Appleton, state resident and field director for Compassion and Choices, a national organization that supports medical aid-in-dying legislation, said in a statement that the bill’s defeat “will leave terminally-ill people who begged lawmakers for this right, without a choice at the end of their lives.”

Advocates were hoping this would be the year when Connecticut would join seven other states and Washington D.C. in adopting legislation. New Jersey is expected to become the eighth state to have aid-in-dying after a bill got a final vote by its legislature last week.

Groups for and against the proposal pleaded their cases at a public hearing last month. Supporters spoke about how aid-in-dying would have helped spare loved ones from painful and grim deaths, and that it can still help those suffering today.

Appleton pledged that “this bill will become law in Connecticut someday soon.” But not without opposition.

Elaine Kolb, of West Haven, testified last month against the bill as an activist for disability rights and a member of Second Thoughts Connecticut, a grassroots organization that views aid-in-dying as assisted suicide.

She spoke on how the legislation could pose a danger to people with disabilities. Specifically, Kolb said patients and medical professionals may be quick to refer to aid-in-dying without acknowledging what someone with a disability is still capable of doing.

Even though the bill was stopped this year, she anticipates efforts will be made in the future.

“I expect I will stay on this battlefield, til I die,” Kolb said in a statement.

This story originally appeared on https://www.wnpr.org/