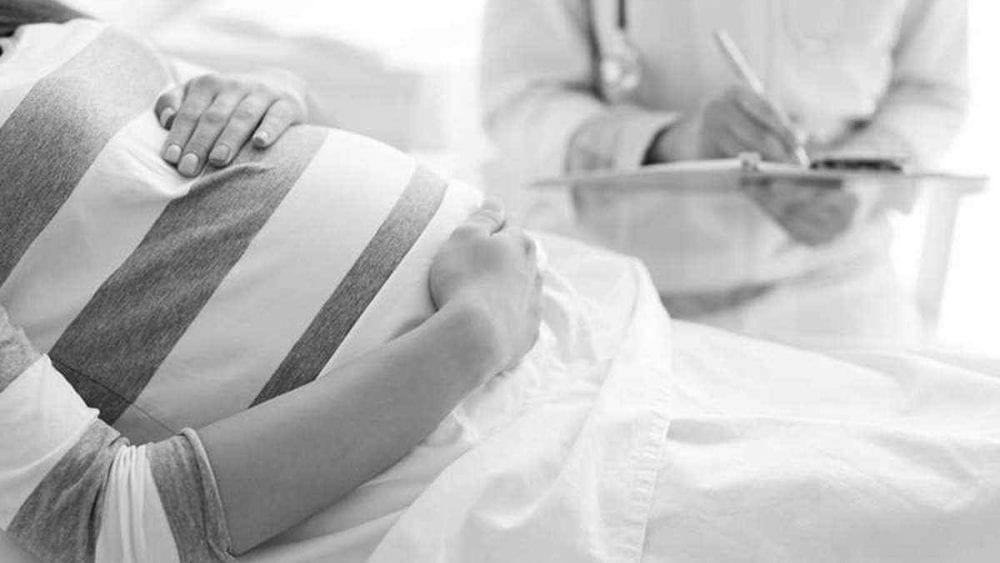 With a bill to legalize abortion for any reason until birth advancing in Vermont, the local Catholic bishop has stressed that defending unborn babies is a matter of human rights.

Coyne cited his previous comments from January, saying the bill goes beyond Roe v. Wade and “does not recognize a viable life at any stage of pregnancy.”

“This bill will legalize infanticide. This is wrong,” he said.

The bill had at least 90 co-sponsors in the House and has strong support in the state Senate. It claims to “safeguard the right to abortion” by ensuring it is not “denied, restricted, or infringed.” It bars the prosecution of “any individual” who performs or attempts to perform an abortion.

If it becomes law, the bill would strengthen the position of legal abortion in Vermont even if the U.S. Supreme Court overturns its 1973 decision Roe v. Wade and other precedents that mandate legal abortion nationwide.

Coyne said that advocates of the legislation claim that it will not be abused.

“But that is not what this bill says,” he added. “It says anyone has the right to kill her unborn child right up to the moment of birth, without any restriction or protection.”

While backers frame it as an issue of “women’s rights and healthcare,” he objected that the bill “allows abortions to be performed by non-physicians in non-medical settings” and “removes any rights or protections a woman might have in situations of coercion or malpractice.”

The legislation asserts that “every individual” has a fundamental right to choose or refuse contraception or sterilization, that “every individual who becomes pregnant has the fundamental right to choose to carry a pregnancy to term, give birth to a child, or to have an abortion”, and that “a fertilized egg, embryo, or fetus shall not have independent rights under Vermont law.”

The bill would apply to all branches of the state government and municipal governments.

Arguing against the bill, Coyne said opposition to legal abortion is a matter of both religion and reason.

“The Catholic Church stands for the protection of all life from the moment of conception until natural death, and therefore opposes abortion in all instances,” said the bishop.
This is “not just a matter of faith,” but “an issue of human rights.”

“The most unrepresented person or thing in the world or here in Vermont is a viable fetus that has not yet been born,” said bill opponent Rep. Robert Bancroft, R-Westford, the news site WCAX reports. “But it feels pain, it feels love and, unfortunately, we don’t regard it as anything until the day it is born.”

Mary Hahn Beerworth, executive director of Vermont Right to Life, told the Washington Times that under the proposed law, notorious abortionist Kermit Gosnell could not be prosecuted.

In 2013 Gosnell was convicted of three first-degree murders of babies who were born alive at his Philadelphia abortion clinic, which was kept in an unsanitary state and had not been visited by a state regulator in years. One former employee said he saw his staff snip the necks of about 100 babies born alive.

Gosnell was also convicted of involuntary manslaughter for a patient at his facility, a mother who died of a drug overdose.

“His case makes clear that we must enforce the laws already in existence that protect access to safe and legal abortion,” she said, according to the Washington Times. Sullivan contended that abortion regulations “would limit patients’ options and lead them to seek treatment from criminals like Gosnell.”

A January 2011 grand jury report on the Gosnell case found that inspections of his clinic identified violations but never required corrections up through 1993. With the 1995 transition to a governor who supported legal abortion, the report said, “officials concluded that inspections would be ‘putting a barrier up to women’ seeking abortions.”

Other legislation strengthening legal abortion has passed in New York and Massachusetts. Such legislation is under consideration in the New Mexico legislature.