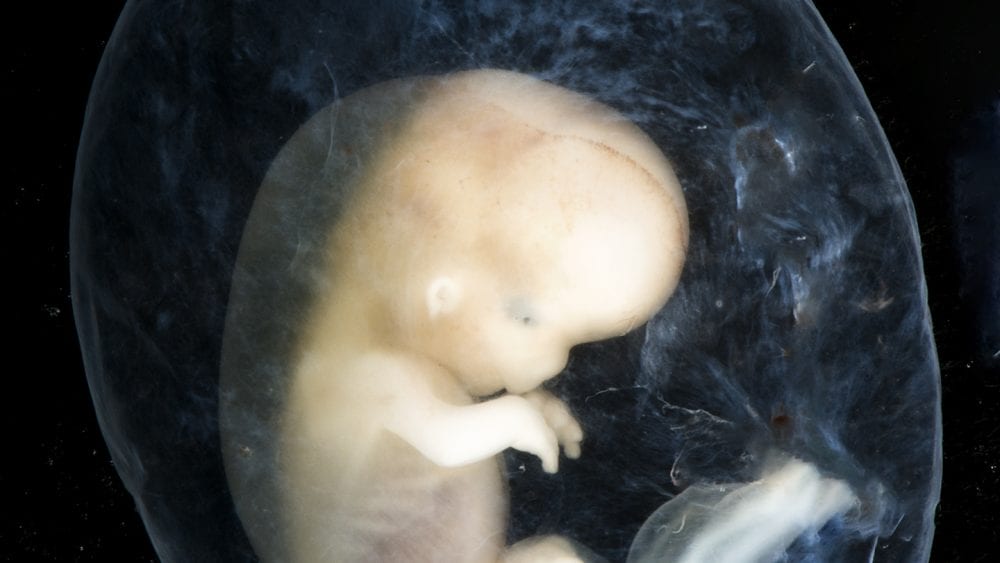 In a letter sent Wednesday, 69 lawmakers said they were “disappointed” the research had been allowed to continue and highlighted a Washington Examiner op-ed from August that said the National Institutes of Health, the government’s research branch, paid out $115 million for 200 different projects involving fetal tissue.

The op-ed was written by Terrisa Bukovinac, founder and executive director of Pro-Life San Francisco, and by Alyssa Canobbio Hackbarth, a board member for an anti-animal experimentation group called the White Coat Waste Project. They describe experiments in which scientists were “implanting thymus glands from aborted human babies into mice” and “dissecting kidney tissue from 8 to 18-week-old human fetuses.”

The NIH announced in June that it would no longer let government scientists conduct experiments using any new fetal tissue acquired from abortions. It did not, however, put a stop to the research already underway or stop outside groups that receive the funding from conducting the research.

At the same time, some members of Congress are pressuring government agencies to look for alternatives to animal experimentation whenever possible. The Environmental Protection Agency has pledged not to use any mammals for research starting in 2035.

Still, animal experimentation is common. Any prescription drug that has been approved by the Food and Drug Administration first had to clear animal testing before scientists moved onto trials involving people.

Republicans have called for ending fetal tissue research since the anti-abortion Center for Medical Progress released videos that appeared to show Planned Parenthood staff discussing the sale of fetal tissue, a practice that is illegal. Planned Parenthood has denied wrongdoing, and state investigations have not found evidence that the organization illegally sold fetal tissue for profit.

Outside groups opposed to fetal tissue research are not just opposed to abortion, but contend the practice of using the tissue in experiments is degrading, wrong, and unnecessary. They question whether fetal tissue research is effectual and believe other types of tissues work better and should be used instead — adult stem cells, umbilical cord, amniotic fluid, tissue from the placenta, or discarded tissue from surgery on an infant. Major medical groups defend the research and say fetal tissue has unique properties that will help scientists develop cures to infectious and chronic diseases.

This story originally appeared on https://www.washingtonexaminer.com/