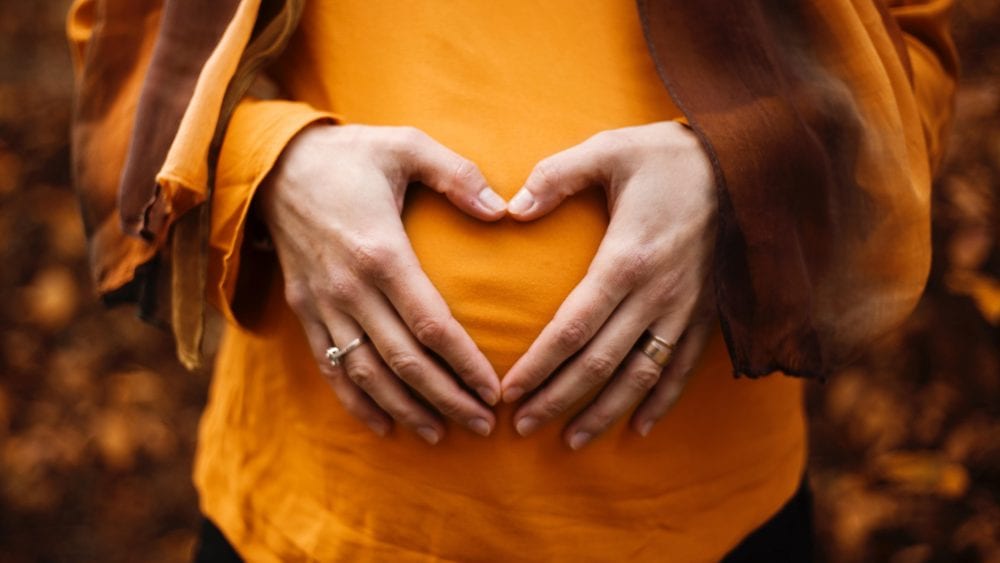 LONDON (CNS) — The Chicago mother healed from a potentially lethal haemorrhage at the intercession of St. John Henry Newman has described his canonization as “the experience of a thousand lifetimes.”

Melissa Villalobos attended the Oct. 13 ceremony at the Vatican with her husband and their seven children, and together they carried the offertory gifts to Pope Francis, who blessed her youngest sons, John Henry and Blaise. The pope also met Gemma, 5, who as an unborn baby was saved when heavy bleeding from a torn placenta came to a sudden halt after her mother prayed to the English cardinal for help.

“It is difficult to express in mere words the immense joy and gratitude I feel in my heart to have had my entire family in Rome, including Gemma, for the canonization of St. John Henry Newman,” Villalobos said in an Oct. 16 email to Catholic News Service.

“If not for him, we could not all be there,” she said. “During the canonization Mass, I held Gemma’s little hand and kept giving thanks for her life.

“I am grateful to almighty God for this gift to our church and to the world, and I’m grateful for the many people who have prayed throughout the years for his canonization. It has been a thrill meeting so many who share the same immense love and affection for him as I do.”

Pilgrims lined up to speak to Villalobos at the Basilica of St. Mary Major, where she read a prayer at an Oct. 12 prayer vigil for the new saint.

The following day, Villalobos was introduced to Prince Charles, who attended the canonization on behalf of Queen Elizabeth II.

A native of St. Louis, Villalobos, 42, discovered Cardinal Newman only as an adult, through a TV program she was watching while doing her ironing. She said she was struck by the “admiration and affection” that the guests on the show held for him and began to read his works.

“One of the very first passages I read from Newman is one in which he refers to Mary as ‘our nursing mother,’” she said in her email.

“This particular phrase of his struck me with a powerful force and was absolutely influential in giving me the confidence to carry on a very personal and intimate relationship with him, despite his immensely brilliant mind and my mind being more like that of a regular person,” she said.

“From this passage, I knew he perfectly understood the tender and loving bond between a mother and her child, and, as such, he would also understand my needs and joys as a nursing mother,” she said. “To me, he is the patron saint of nursing mothers.”

She had been diagnosed with a partially detached placenta eight weeks into her fifth pregnancy, and an ultrasound scan had also identified a blood clot on the fetal membrane.

Doctors could treat neither mother nor daughter and fully expected Villalobos to miscarry. They warned her also that her life might be in danger from a haemorrhage and that she had to be ready to call emergency services at any time.

She collapsed on her bathroom floor but could not call for help because she left her phone downstairs and, in desperation, she prayed: “Please, Cardinal Newman, make the bleeding stop.”

The flow stopped instantly and, during the following minutes she smelled a strong scent of roses on three separate occasions.

Doctors could not understand her full and instant recovery and, following investigations by medics and theologians, Pope Francis approved the healing as the miracle required to declare Blessed Newman as a saint.