National Committee for a Human Life Amendment
Blog
May 02 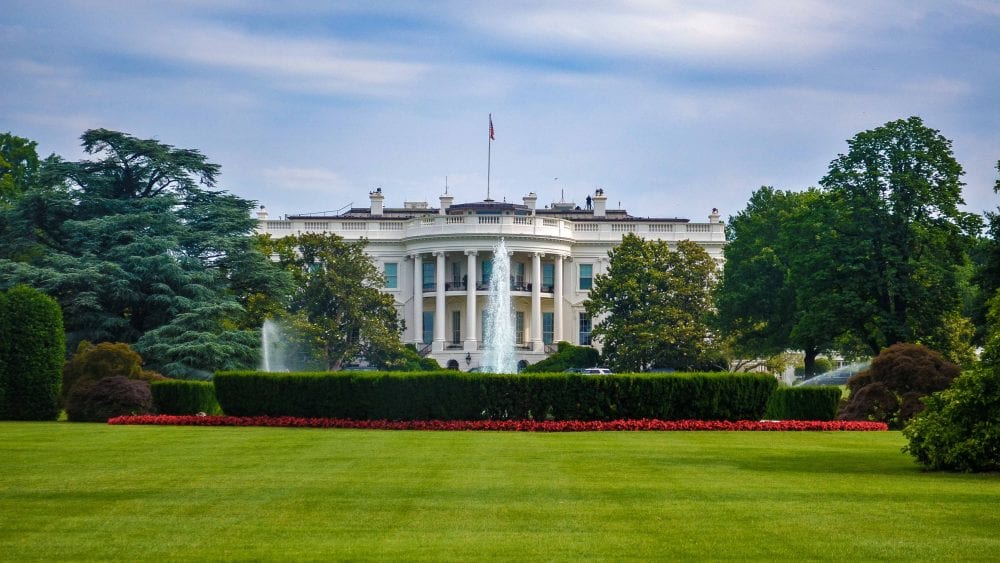 New regulations are designed to strengthen protections, enforcement for those who say certain medical procedures violate their beliefs

The Trump administration will expand enforcement of protections for medical workers with moral or faith-based objections to medical procedures such as abortion, assisted suicide or sterilization at hundreds of thousands of health organizations—setting off a likely legal battle over religious rights in health care.

A rule released Thursday by the Department of Health and Human Services aims to protect health-care workers who object to procedures such as administering vaccines derived from fetal tissue, or to referring patients for help in making end-of-life care decisions, such as for the use of breathing machines. It significantly broadens the agency’s enforcement authority and spells out how HHS may revoke federal funds for violations.

Critics say the 440-page rule will curtail access to care and permit discrimination against many women seeking to exercise reproductive rights, as well as the rights of gay and transgender patients. It is scheduled to take effect 60 days after it is published in the Federal Register, which is expected shortly, officials said.

“We won’t go back to the days when Americans seeking healthcare faced discrimination simply because they were female or LGBTQ,” he said, referring to lesbian, gay, bisexual, transgender and queer patients.

San Francisco City Attorney Dennis Herrera on Thursday filed a lawsuit in U.S. District Court over the regulation and said the city risks losing almost $1 billion in federal funds if it refuses to comply.

Supporters of the rule said it added enforcement muscle to laws already passed by Congress.

“Finally, laws prohibiting government-funded discrimination against conscience and religious freedom will be enforced like every other civil rights law,” said Roger Severino, who heads the HHS’ Office for Civil Rights.

The number of entities covered by the new rule is massive, including more than 600,000 hospitals, dentists’ offices, ambulance services and others that get federal funds. It also includes family planning clinics, community groups that provide HIV treatment, state and local governments, and medical schools. The rule is estimated to cost $394 million in first year and $1 billion over five years.

Organizations will have to certify to HHS’s civil rights office that they are in compliance with federal health-related conscience and other laws aimed at shielding workers with certain objections.

The agency will investigate possible violations, seeking consultation and voluntary compliance. When voluntary resolution isn’t reached, the agency may pursue a referral to the Justice Department for legal action and revocation of federal funds, according to the regulation.

Democrats and some advocacy groups say laws already shield medical personnel. They also say the new rule will let doctors and nurses deny reproductive care to women and medical treatment to LGBTQ patients in violation of medical and ethical rules that require them to provide care without discrimination. They say the rule also will excuse health workers from having to give referrals for other providers, such as referring a woman to an abortion clinic.

“This rule allows anyone from a doctor to a receptionist to entities like hospitals and pharmacies to deny a patient critical—and sometimes lifesaving—care,” said Fatima Goss Graves, president of the National Women’s Law Center, which said it has plans to litigate over the regulation. “Personal beliefs should never determine the care a patient receives.”

Antiabortion activists say current laws are inadequate to protect nurses and other health professionals who have objections. The rule is needed, supporters say, because many health-care providers have long felt they have had to violate their beliefs and often lack the ability to bring legal action on their own.

The action is part of a broader White House effort to protect religious liberty, an issue important to many Republicans and conservatives. It has spurred debate over whether upholding the rights of some means discriminating against others.

The regulation is an outgrowth of Mr. Trump’s 2017 executive order that included a section on “conscience protections.” That order was seen as a direct response to some Obama administration actions that upset religious conservatives.

Several religious groups, for example, battled the Obama administration over the Affordable Care Act’s mandate that employers and insurers provide no-cost contraceptive coverage for employees. A federal judge in January put a nationwide hold on a Trump administration rule that would let more companies opt out of providing birth control.

Last year, HHS also created a Conscience and Religious Freedom Division to handle religious and conscience complaints from health-care workers, focusing on complaints and protections under existing laws. The division is headed by Mr. Severino, a former lawyer with the Justice Department’s Civil Rights Division and a former director at the conservative Heritage Foundation.

The division has received hundreds of complaints. Mr. Severino has said medical workers had been bullied and coerced to violate their religious and moral oppositions by participating in abortions or assisted suicide.

Organizations won’t be required to inform workers about their federal protections regarding personal faith, but the rule encourages them to do so.

Advocates for religious rights praised the Trump administration. “Protecting the right of all healthcare providers to make professional judgments based on moral convictions and ethical standards is foundational to federal law and is necessary to ensure that access to healthcare is not diminished, which would occur if they were forced out of their jobs because of their ethical stances,’’ said Tony Perkins, president of the Family Research Council.

Consumer and legal groups said patients could be denied care because they are gay or lesbian, creating new barriers to care.

“People should never fear that they’re going to be denied care because of their gender, who they love or their past medical decisions,” said Mary Alice Carter, executive director of Equity Forward, an abortion rights group. “Today’s rule codifies discrimination and it will result in deep harm to patient care.