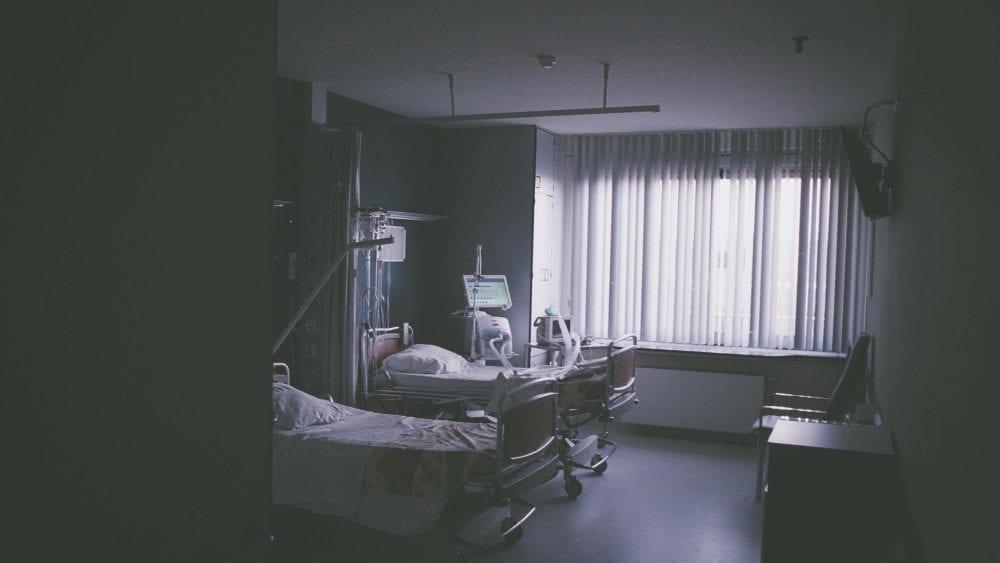 What Can We Do When A Hospital Plans To Involuntarily Withdraw Life Support?

By Diane Coleman | Not Dead Yet

Friday night, I got a phone call from a woman who said that a Minnesota hospital had stated its plan for Monday at 1:00 pm to discontinue providing oxygen to her friend, Catie, a woman with lung cancer who stated that she wants to live and keep getting oxygen.

NDY sometimes gets calls like this from people describing similar situations, most of whom are shocked by their experiences. Sometimes I can ask questions that help clarify a few issues, but the main thing we try to do is help identify potential advocates, lawyers and resources located where they are, advocates who will hopefully get directly involved. The woman who called also recorded a video of Catie expressing her wishes.

Of the resources that we and the caller were able to reach, Life Legal Defense Fund was first to step in. They issued a press release which includes the video link and states:

Hospital to euthanize woman who says “I want to LIVE”

Catie is a patient at a hospital in Minnesota. She has lung cancer and needs oxygen to remain comfortable. The hospital plans to remove Catie’s oxygen tomorrow morning, which will result in her death by suffocation.

Catie is on video saying she does not want the hospital to “pull the plug.” She relayed this to the hospital’s chaplain, who was sent to Catie’s room by the hospital to prepare her to be euthanized. Even though the hospital has been sedating Catie, she understands what the hospital is planning to do and says she is still fighting and is “not ready” to die.

We are appalled that a hospital would even consider withdrawing oxygen from a patient who has clearly communicated that she wants to live. When asked if she wants her oxygen removed, Catie’s response was “NO! I want to live!”

Withdrawing Catie’s oxygen to cause her death is active euthanasia, which is illegal in Minnesota and every other state.

Life Legal is evaluating legal options at this time.

As of Tuesday, April 30, Catie is still alive.

This story originally appeared on https://notdeadyet.org/