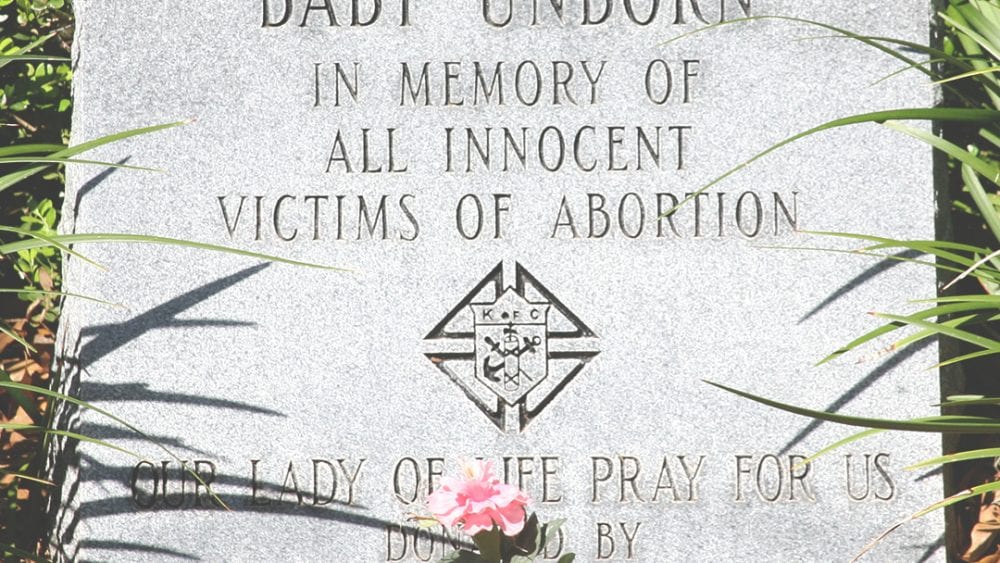 Far from empowering or advancing the status of women, today’s ruling by the Kansas State Supreme Court is a grotesque caricature of emancipation. The discovery of a right to abortion in the 150-year-old Constitution promotes a merciless culture of death by belittling and trivializing the fundamental value and sacredness of each child and each mother.

There is no way to sanitize the barbaric procedure defended by the Court. The issue under review—live dismemberment abortion–is a most excruciating death. The non-anesthetized severing of a living child’s arms and legs and subsequent removal of the body is beyond our comprehension. Legally disguised as healthcare, this procedure kills an average of twelve children each week in Kansas[1].

As Catholics and Americans, we hold individual freedom to be one of our most cherished gifts from God. This gift of liberty, however, is not an absolute, despotic power, but a tool for the pursuit of the common good and the development of each human person to her and his fullest potential. The wanton destruction of any human life, unique and irreplaceable, is not a legitimate exercise of liberty, but its worst degradation and perversion.

The Catholic Bishops of Kansas and Catholics in the pew cannot and will not allow this attack on human life to stand. We join like-minded Kansans in prayer and we seek the most prudent and expeditious path forward toward adopting a State constitutional amendment to protect our babies and their mothers.

“Now choose life, so that you and your children may live.” Deuteronomy 30:19

[1]Kansas Department of Health and Environment

This story originally appeared on https://www.kansascatholic.org/