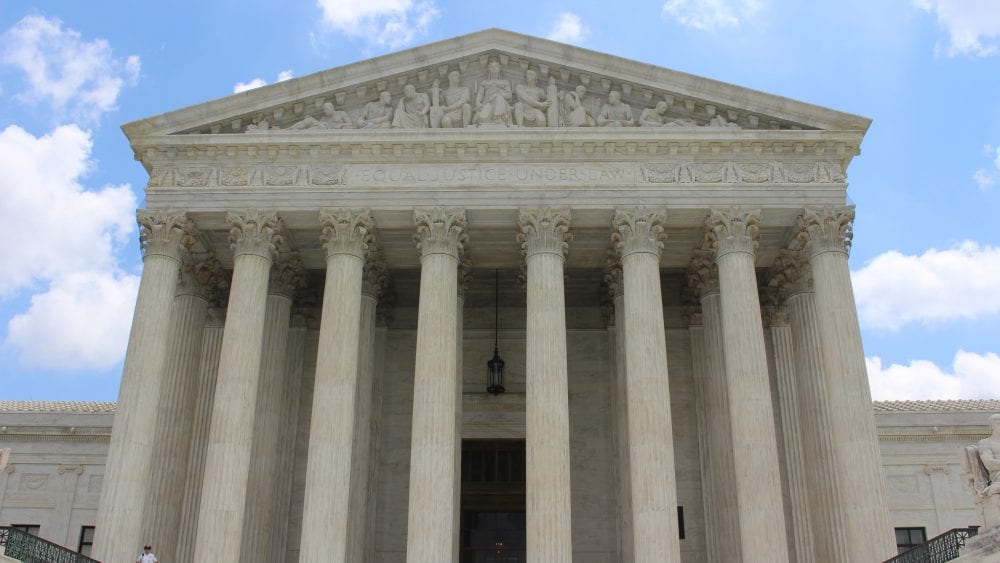 The U.S. Supreme Court April 1 decided against hearing an appeal by pro-life activist David Daleiden, founder of the Center for Medical Progress, of a lower court’s decision not to dismiss a Planned Parenthood civil suit against him over undercover videos filmed in 2015.

Planned Parenthood sued Daleiden in 2016 claiming among other things fraud, invasion of privacy and trespassing.

Planned Parenthood said monies it received were standard reimbursement fees charged to researchers and that any allegations it “profits in any way from tissue donation is not true.” But in the fall of 2015, Cecile Richards, then the CEO of Planned Parenthood, announced the organization would no longer accept the reimbursements.

In January 2016, Daleiden and Merritt were indicted in Texas for filming medical providers without their consent, but all charges were dropped seven months later.

The Planned Parenthood suit against Daleiden has worked its way through the courts and the ruling Daleiden had appealed to the U.S. Supreme Court was handed down by the 9th U.S. Circuit Court of Appeals, based in San Francisco, which said the lawsuit could continue.

“The statute gives defendants like Daleiden the ability to quickly end Strategic Lawsuits Against Public Participation, known as ‘SLAPP’ lawsuits,” according to the law firm based in Chicago.

In a November 2018 statement, the firm’s special counsel, Sarah Pitlyk, explained that “anti-SLAPP statutes prohibit lawsuits that are intended to silence advocates for justice by intimidating them, wearing them out, and bankrupting them until they will abandon their advocacy.”

“Planned Parenthood’s goals will have been accomplished if either we surrender to intimidation, mounting legal costs, or simple exhaustion and abandon the cause,” she added. “California and more than 30 other states have anti-SLAPP statutes because SLAPP lawsuits are, by definition, attempts to violate the free speech rights of the defendants in those lawsuits. Of course, neither we nor David will ever surrender.”