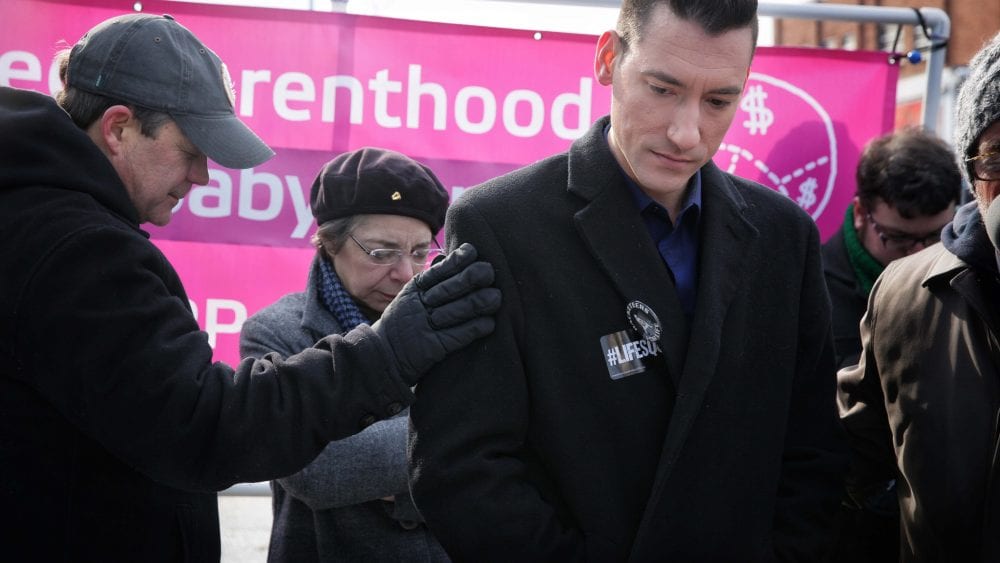 SAN FRANCISCO – A federal jury handed down a multimillion-dollar verdict Nov. 15 in a lawsuit stemming from a pro-life group’s undercover video investigation of Planned Parenthood, and attorneys for lead investigator David Daleiden immediately said they would appeal the decision.

The verdict totaling more than $2.2 million against Daleiden, Center for Medical Progress and other defendants followed a six-week trial before Judge William Orrick in U.S. District Court and included $870,000 in punitive damages.

Planned Parenthood and 10 of its abortion affiliates brought the lawsuit in 2016 over undercover investigative videos filmed in 2015 by Daleiden and his colleague Sandra Merritt that showed Planned Parenthood officials discussing fees related to fetal tissue. The two posed as representatives of a fictitious fetal tissue procurement firm.

“We intend to seek vindication for David on appeal. His investigation into criminal activity by America’s largest abortion provider utilized standard investigative journalism techniques, those applied regularly by news outlets across the country,” Breen added.

Orrick limited the trial to evidence about the defendants’ methods and ruled that the jury was not to consider the content of the secret recordings.

Planned Parenthood claimed, among other things fraud, invasion of privacy and trespassing in its suit.

The organization said monies it received were standard reimbursement fees charged to researchers and that any allegations it profited “in any way from tissue donation is not true.” But in the fall of 2015, Planned Parenthood said would no longer accept the reimbursements.

“Rather than face up to its heinous doings, Planned Parenthood chose to persecute the person who exposed it,” Breen added in a statement. “I am fully confident that when this case has run its course, justice will prevail, and David will be vindicated.”

In a statement, Planned Parenthood’s acting president and CEO, Alexis McGill Johnson, said the organization was “thrilled with today’s verdict.”

“The jury recognized today that those behind the (undercover video) campaign broke the law in order to advance their goals of banning safe, legal abortion in this country, and to prevent Planned Parenthood from serving the patients who depend on us,” she said.

A number of pro-life leaders around the country decried the verdict against Daleiden, including the president of the Susan B. Anthony List, Marjorie Dannenfelser.

She called it. a “profoundly unjust verdict” in “a trial stacked from day one by a pro-abortion activist judge.”

Attorneys from the Thomas More Society continue to defend Daleiden in an ongoing California state criminal trial over the same video exposes.

People of the State of California v. David Robert Daleiden and Sandra Susan Merritt is being heard in San Francisco Superior Court by Judge Christopher Hite. Daleiden is being prosecuted by California Attorney General Xavier Becerra, after the case was initiated by his predecessor, current Democratic presidential candidate Kamala Harris.