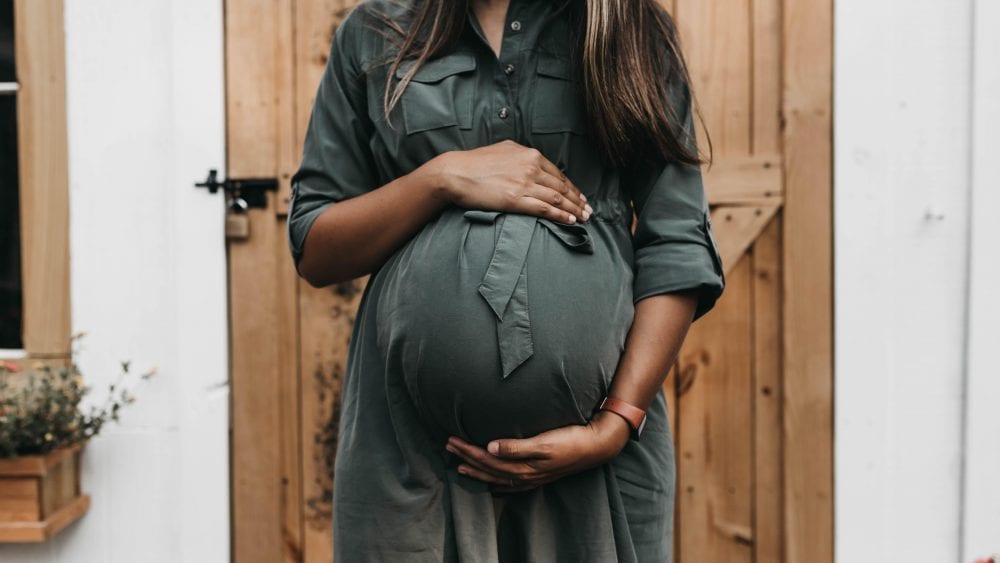 Let’s help the woman, not just the child

For over 28 years, I have been actively helping women choose not to abort their child and assisting women to heal if they make a tragic choice. I have been enriched by these women and have such admiration for so many. The situation they found themselves in was usually difficult. I could deeply empathize with their decisions while at the same time, see what a deep wound it left in them.

My pro-life position flows from my faith and my pastoral experience. I begin with mercy, “Be merciful, just as your Father is merciful,” Luke 6:36. Then I have three components. First, prayer that can change hearts, my heart first, of course. 40 Days for Life is a great prayer campaign to end abortion that has united churches and people who want to promote a culture of life.

Second, we need to support women financially. 42% of abortions are performed on poor women. Some of them lack financial help; some fear the social consequences of being pregnant. And because they are in crisis, they don’t think they have options. So we have to reach out and help women and families in this situation, not just with words but with financial and material help. We need to help women in crisis because faith without works is dead. Third, healing is needed. What can we offer women who have found themselves wounded by an abortion? We need to offer retreats, prayer times, and an open invitation from the Church without judgment, presenting the call of forgiveness and mercy. To make one thing clear, we need to begin at home. It is not just non-Catholics that have abortions. According to the latest numbers from the Guttmacher Institute, 24 percent of women who procure abortions identify as Catholic.

A concrete way we can turn around our culture is to choose chastity as a lifestyle, which may seem a bit naive in our sexually saturated culture. Did you know that 85% of abortions are performed on unmarried women? If we want to end abortion, we have to talk a lot more about chastity and live it! If you’re going to say you’re pro-life, you have to commit to being chaste and proclaim it loud and clear to each other and our youth. St Paul says, “Don’t let anyone look down on you because you are young, but set an example for the believers in speech, in conduct, in love, in faith, and in purity.”

Finally, we need courage to speak out to our culture. These days most babies in the womb are monitored for birth defects and disabilities. One of the great tragedies is when families receive word that their baby may have Down Syndrome or other defects or disabilities. Almost 90% of them choose to abort that child. It’s a kind of hidden genocide. Disabilities and the demand for “perfect” babies are a significant factor in the decision to abort.

This story originally appeared on http://www.catholicanchor.org/