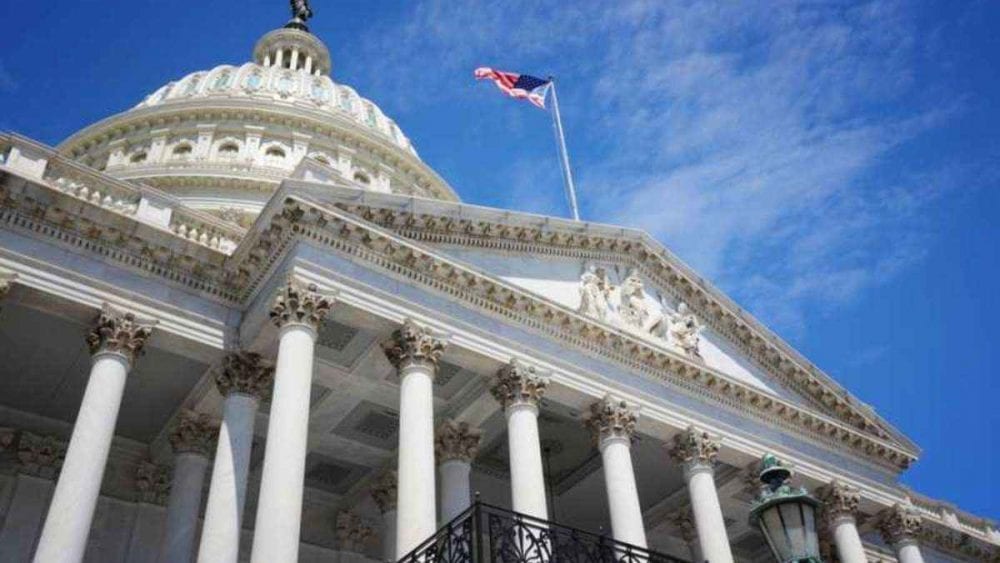 Republicans in the House of Representatives are seeking a vote on a new version of the Born-Alive Abortion Survivors Protection Act following a Senate filibuster of the legislation on February 25.

The new iteration of the Born-Alive bill, H.R. 962, would require doctors and other medical professionals to give “appropriate care” to an infant born after an attempted abortion.

Health care providers that do not “exercise the same degree of professional skill, care, and diligence to preserve the life and health of the child” that they would give to a child born at the same gestational stage in other circumstances would face fines or up to five years in prison.

“I was horrified last night, I will tell you. I was in the Senate chamber, and watched Democrats in the U.S. Senate vote down the Born-Alive act, and frankly, embracing what I think we all have to call it, which is infanticide,” Wagner said.

Wagner pointed out that the 115th Congress passed the same bill with bipartisan support last year. She said the bill should be voted on by the current 116th Congress.

The Senate vote on Monday failed to achieve the 60 votes needed to invoke cloture, but did have bipartisan support. Senators Robert Casey (D-PA), Joe Manchin (D-WV) and Doug Jones (D-AL) voted with Senate Republicans to make a 53-44 simple majority.

To bring H.R. 962 forward, Scalise has filed a discharge petition which would bring the bill out of committee to the floor of the House after 30 legislative days provided it receives 218 signatures of support, a majority of sitting members.

Scalise said it is important that all representatives place their views on the record, and he remains confident the bill will attract the necessary signatures.

“American families are shocked to hear that in many states, it is legal to kill a baby after it is born alive. Nowhere in America should that be legal,” said Scalise. “And yet, in almost half of the states in the country, a baby that is born alive doesn’t have the same legal protections as everyone else. That’s got to change.”

Smith told CNA following the press conference that there is a “trend of after-birth abortion” and that the abortion industry works to cover up “this heinous crime of killing babies after they are born.”

H.R. 962, he said, would encourage a culture of accountability now that doctors and clinic workers could face criminal charges and penalties if they were to cover up the live birth of an infant following an attempted abortion. A mother of the child is exempt from any prosecution.

“The clinic personnel will be on notice,” he told CNA. One of the provisions outlined in the bill allows for a mother to file civil action against an abortionist or clinic worker if her child were to be born alive after an abortion and then killed.

Smith suggested that Medicaid or other public programs could help pay for the medical costs associated with caring for an infant that survives an abortion.