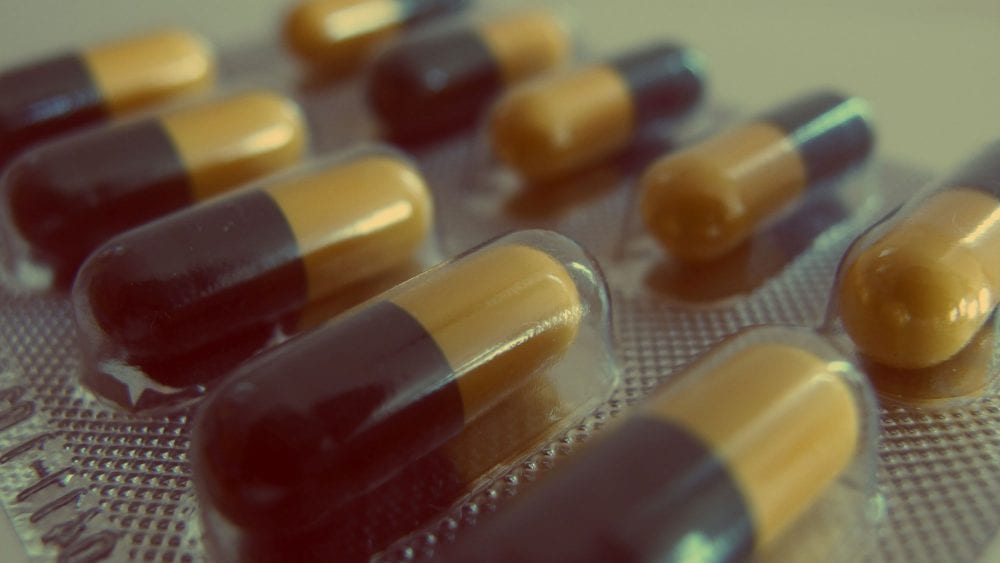 Pro-choice advocacy group Aid Access is distributing abortion-inducing drugs from overseas to women without mitigating the many risks of medical abortion.
A radical pro-abortion advocacy group, Aid Access, has taken the practice of telemedicine to a new level, prescribing the medical-abortion drug RU-486 via an Internet connection to an overseas doctor, who then directs the shipment of the two-pill induced-abortion drug to women in America and elsewhere.

But the practice is totally illegal in the United States. Now, the federal Food and Drug Administration (FDA) has moved to shut down Aid Access’s operations here. After reviewing Aid Access’s website, the agency issued a warning letter to the group this past Tuesday, directing it to “immediately cease” introducing “misbranded and unapproved new drugs” into the market in violation of federal law.

Aid Access supports women who are not able to access local services. If you are healthy and less than 9 weeks pregnant, you can do the online consultation. The abortion pills mifepristone and misprostol will be delivered to you by mail.

For the FDA, on the other hand, it’s a matter of women’s health and safety. The knockoff versions of the RU-486 drug from overseas that Aid Access sends women have not been approved as “safe and effective,” as all drugs sold in the U.S. must be.

The sale of misbranded and unapproved new drugs poses an inherent risk to consumers who purchase those products. . . . Drugs that have circumvented regulatory safeguards may be contaminated; counterfeit, contain varying amounts of active ingredients, or contain different ingredients altogether. . . . Sourcing drugs from outside of the legitimate U.S. drug supply chain can pose serious risks to patients who may receive medications that are adulterated and are not shipped and/or stored properly.

The FDA has approved the RU-486 drug Mifeprex for abortions up to ten weeks’ gestation. But Aid Access’s substitution of an unapproved abortion drug, the agency underscored, “poses significant health risks to U.S. consumers” because the overseas drug is not subject to the special “black box warning” that cautions women of the abortion drug’s “risk of serious or even life-threatening adverse effects, including serious and sometimes fatal infections and prolonged heavy bleeding.”

Nor, unlike Mifreprex, is Aid Access’s drug subject to the Risk Evaluation and Mitigation Strategy program, which seeks to mitigate the risk of serious complications by requiring provider certification for prescribing and dispensing Mifeprex and informing patients about Mifeprex’s serious risks. For this reason, the agency added, “Mifeprex is not sold through retail pharmacies or over the internet.”

The FDA also may have considered Aid Access’s apparently lackadaisical approach to the very real threat of a dangerous ectopic pregnancy, which affects one or two in a hundred pregnancies.

“You can make sure that your pregnancy is inside the womb by having an ultrasound,” Aid Access’s website suggests. “If you use Mifepristone and Misoprostol to end a pregnancy and you do not do an ultrasound first, there is always a chance that you could have an undetected ectopic pregnancy.”

But Aid Access doesn’t require an ultrasound before the abortion, as the standard of medical care dictates. The FDA accordingly warned Aid Access that since its overseas drug is “intended for a condition that is not amenable to self-diagnosis and treatment by a layperson, adequate directions cannot be written such that a layperson can use the product safely for its intended use.”

And in spite of Aid Access’s recognition that no woman should have a drug-induced abortion unless she is within 60 minutes of an emergency facility, the group has no procedures in place to ensure that its customers are within that range of access to emergency care for the approximately one in ten cases that require surgical completion of an abortion begun by drugs.

The FDA requires provider certification to ensure the prescriber has the ability to assess the gestational age of the pregnancy and diagnose ectopic pregnancies, and provide for surgical intervention in cases of incomplete abortion or severe bleeding — all risks that Aid Access seems to shrug off.

The career bureaucrats at the FDA expanded the use of RU-486 at the abortion industry’s behest just two years ago, so they’re certainly not catering to pro-life advocates here. In fact, the FDA’s website cautions women, “You should not buy Mifeprex over the Internet because you will bypass important safeguards designed to protect your health (and the health of others).” The agency’s warning letter concludes by threatening “regulatory action, including seizure or injunction, without further notice.”

Given that, one might expect Aid Access to reconsider its position, if not its entire raison d’être. The FDA has given Aid Access 15 days to respond, but don’t hold your breath. Pro-abortion activist groups such as Aid Access are rarely dissuaded from their extreme, dangerous positions by facts, even those documenting a real threat.

Continued bluster, misinformation, and probable litigation are to be expected, all at a risk to women’s lives. Let’s hope the FDA makes good on its threat soon and moves to shut down Aid Access’s reckless advocacy. Congress, also, should move quickly to exercise appropriate oversight and ensure that the FDA and the Postal Service do their jobs to protect Americans from shoddy oversees drug suppliers.