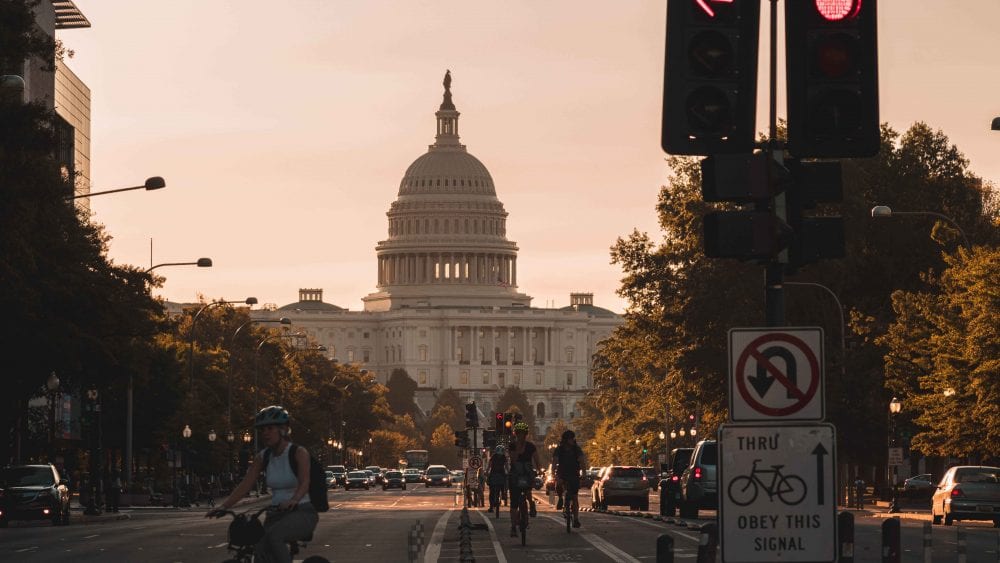 Republicans have introduced legislation prompted by the discovery of 2,246 fetal remains in the home of former abortionist Ulrich George Klopfer.

Senator Mike Braun (R., Ind.) is sponsoring new legislation requiring abortion providers to dispose of the remains of aborted fetuses through either burial or cremation. The senator introduced the Dignity for Aborted Children Act late last week in the wake of news that more than 2,200 fetal remains had been discovered inside the Illinois home of deceased abortionist Ulrich George Klopfer.

The attorneys general in Illinois and Indiana — the latter of which was the primary site of Klopfer’s work, where he performed tens of thousands of abortions over several decades — have opened an investigation into how and why the medically preserved remains of aborted fetuses ended up stored in his home.

“The horrific discovery in Dr. Klopfer’s home was a wake-up call to a problem that’s sadly not an isolated incident: the remains of aborted children being treated with irreverence and disrespect,” Braun told National Review in an email. “Following that grisly discovery, the questions on everyone’s mind were, ‘How was this allowed to happen, and how do we make sure it never happens again?’”

Braun, along with several of his fellow Republican lawmakers, has introduced this new piece of legislation to enforce a uniform federal policy for the respectful handling of fetal remains, given that most states don’t regulate their proper disposal after abortion procedures. The legislation is being co-sponsored by a group of GOP senators: Todd Young of Indiana, Steve Daines of Montana, John Cornyn and Ted Cruz of Texas, Rick Scott of Florida, Joni Ernst of Iowa, Marsha Blackburn of Tennessee, Roger Wicker and Cindy Hyde-Smith of Mississippi, and Thom Tillis of North Carolina.

The bill mandates that abortion providers obtain informed consent from any woman who undergoes an abortion procedure, giving her the choice either to take possession of the fetal remains or to release them to the clinic. In the latter case, the clinic must then “provide for the final disposition of the human fetal tissue through interment or cremation, consistent with State law regarding the disposal of human remains,” according to the bill’s text. Failure to do so would be punishable by a fine and up to five years in prison.

The Dignity for Aborted Children Act also contains a reporting component, requiring that all abortion providers submit annual reports to the Health and Human Services Department detailing the number of abortion procedures performed, the gestational age of each unborn child at the time of the abortion, and the number of fetal remains released to patients or transferred for interment or cremation.

The legislation requires that the HHS secretary provide Congress with an annual report listing the number of abortions by state broken down by the type of abortion procedure and the method of disposal of the resulting fetal remains. Finally, it prohibits prosecuting the woman on whom an abortion is performed for violations of the statute.

Braun’s Indiana is one of just a few states already to have laws in place regulating the appropriate disposal of fetal remains after abortion procedures — and when that legislation passed, Braun himself was a member of the state legislature. Last term, the Supreme Court upheld the Indiana law, which requires abortion clinics either to bury or cremate remains in the same way that state laws require burial or cremation of the remains of adult humans.

Justice Clarence Thomas noted in a concurring opinion that nothing in the Constitution or prior Supreme Court rulings “prevents a state from requiring abortion facilities to provide for the respectful treatment of human remains.” Justice Ruth Bader Ginsburg, meanwhile, wrote in her dissent that “the case implicates the right of a woman to have an abortion before viability and to obtain it without undue interference from the state.”

Proponents of abortion rights tend to oppose fetal-remains laws on the grounds that they inappropriately confer personhood on fetuses, the very personhood that Roe v. Wade and subsequent jurisprudence have denied to the unborn. Pro-life groups, meanwhile, have long advocated bills of this sort, hoping that they would awaken the public consciousness to the reality of human life in the womb. So far, Braun’s bill has been endorsed by Heritage Action, Susan B. Anthony List, March for Life, Family Research Council, National Right to Life, and Concerned Women for America.