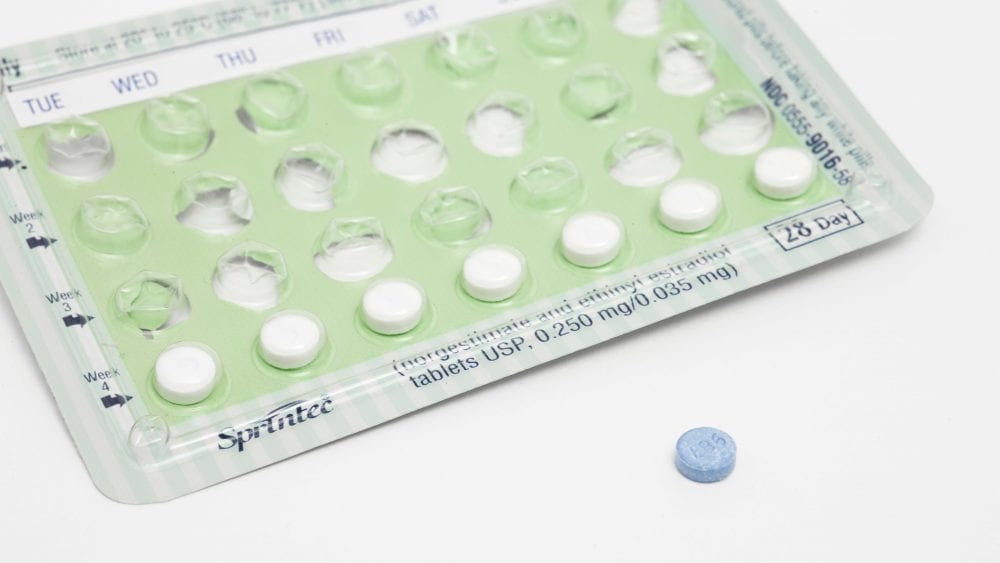 Philadelphia, Pa., Jul 16, 2019 / 12:23 am (CNA).- A federal appeals court on Friday unanimously blocked Department of Health and Human Services rules that would have exempted employers who want to opt out of coverage for artificial contraception for moral or religious reasons.

The Third Circuit Court of Appeals in Philadelphia upheld a district court’s January decision to block the planned rules, which the Trump administration first announced in October 2017.

Judge Haywood Gilliam of the U.S. District Court for Northern California had issued a preliminary injunction January 13 that affects 13 states plus the District of Columbia in the case State of California v. HHS.

However, Gillam declined to issue the nationwide injunction requested by the plaintiffs, the attorneys general of several states led by California.

U.S. District Judge Wendy Beetlestone then issued a nationwide injunction blocking the same rule in her decision for the case Commonwealth of Pennsylvania v. Trump.

HHS is expected to appeal Friday’s decision to the Supreme Court.

The original contraception mandate, introduced during the Obama administration, had drawn lawsuits from hundreds of plaintiffs who argued that it failed to allow for their free exercise of religion. In June 2014, the U.S. Supreme Court ruled that the government must allow exceptions to the mandate in some cases. Last year, hundreds of employers won an injunction against the mandate.

In a separate effort by HHS, the “Protecting Statutory Conscience Rights in Health Care; Delegations of Authority rule”, announced May 2 and published May 21 in the Federal Register, is intended to strengthen a series of laws intended to protect the conscience rights of doctors and nurses.

The Department of Health and Human Services had announced earlier this month that the rule’s implementation would be delayed until November, due to the amount of litigation surrounding the rule.

The court estimated that between 70,500 and 124,400 women nationwide would lose access to contraception under the new rules, and that it could lead to higher expenditures at the state level.

Under existing law, medical providers may opt out of direct participation, as well as having to refer patients to other providers who will perform procedures to which they object, such as abortion and sterilization.

California filed a separate lawsuit May 21 against the rule, saying it “impedes access to basic care” and “encourages discrimination against vulnerable patients.” Planned Parenthood has also filed a lawsuit.

The plaintiffs had argued that the rule would force some healthcare facilities to hire more staff in case there are too many conscientious objectors to provide requested procedures.

HHS had responded to concerned comments that the new rule would prevent some patients from being treated in an emergency, replying in the Federal Register that federal law mandating that “certain hospitals treat and stabilize patients who present in an emergency does not conflict with Federal conscience and anti-discrimination laws.”

In addition, HHS contended that religiously affiliated hospitals, including Catholic hospitals, “play a major role in the delivery of health care to residents of the United States, including to underserved or underprivileged communities in particular, and are motivated by their beliefs to serve such communities.”

“This rule ensures that healthcare entities and professionals won’t be bullied out of the health care field because they decline to participate in actions that violate their conscience, including the taking of human life. Protecting conscience and religious freedom not only fosters greater diversity in healthcare, it’s the law,” Office of Civil Rights Director Roger Severino said May 2.