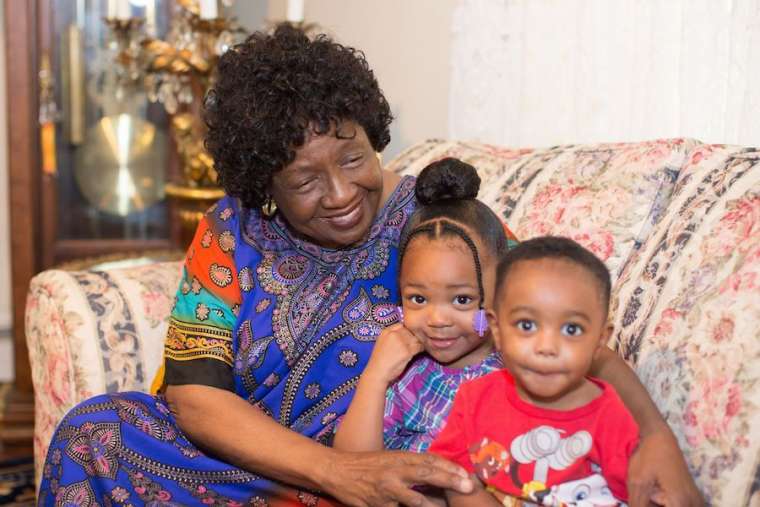 Philadelphia, Pa., Jul 23, 2019 / 12:08 pm (CNA).- Two foster moms are asking the U.S. Supreme Court to protect the right of a Catholic foster agency in Philadelphia to contract with the city without being required to place children with same-sex couples.

“As the City of Philadelphia attempts to shamelessly score political points, dozens of beds remain empty and children are suffering the consequences,” said Lori Windham, senior counsel at Becket, which is representing the moms and the Catholic foster agency.

“It’s time for the Supreme Court to weigh in and allow faith-based agencies to continue doing what they do best: giving vulnerable children loving homes.”

Sharonell Fulton, one of the plaintiffs in the case, has fostered more than 40 children through Catholic Social Services.

“As a single mom and woman of color, I’ve known a thing or two about discrimination over the years. But I have never known vindictive religious discrimination like this, and I feel the fresh sting of bias watching my faith publicly derided by Philadelphia’s politicians,” she wrote in an op-ed for the Philadelphia Inquirer last year.