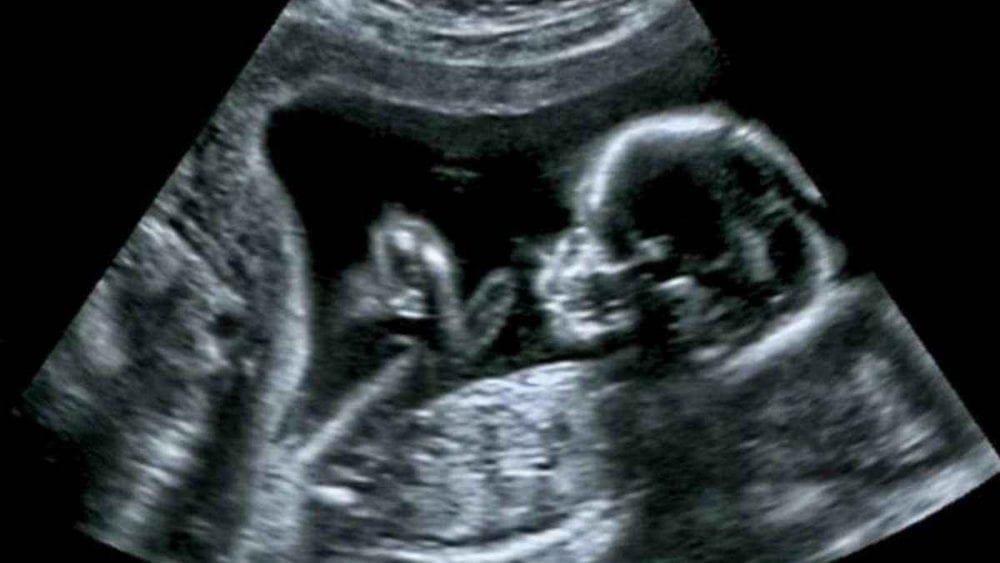 The Missouri Supreme Court has rejected a legal challenge against an informed consent abortion law from a self-described Satanic Temple adherent who claimed the state violated her religious beliefs.

Chief Justice Zell M. Fischer, writing in a concurring opinion, said that the U.S. Supreme Court “has made it clear that state speech is not religious speech solely because it ‘happens to coincide’ with a religious tenet,” St. Louis Public Radio reports.

State law requires abortion providers to distribute a booklet from the Missouri Department of Health and Senior Services which includes the statement: “The life of each human being begins at conception. Abortion will terminate the life of a separate, unique, living human being.”

The plaintiff, who goes by the name Mary Doe in the lawsuit, became pregnant in February 2015. In May 2015 she traveled from southeast Missouri to a St. Louis Planned Parenthood clinic for the abortion.

She told her doctors that she held religious beliefs contrary to those of the booklet. She claimed her religious beliefs meant they did not need to follow the informed consent requirements. Planned Parenthood declined to ignore the law’s provisions, which include a mandatory 72-hour waiting period and offering an ultrasound.

Doe’s lawsuit, filed during the waiting period, claimed the law violated the U.S. Constitution’s establishment clause barring the government establishment of an official religion. The woman also claimed her free exercise of religion had been restricted, in violation of the Missouri Religious Freedom Restoration Act.

According to St. Louis Public Radio, the plaintiff’s complaint cited Satanic Temple tenets professing a belief that a woman’s body is “inviolable and subject to her will alone” and a belief that health decisions are made “based on the best scientific understanding of the world, even if the science does not comport with the religious or political beliefs of others.” The complaint said a pregnancy is “human tissue” and “part of her body and not a separate, unique, living human being.”

The state’s Supreme Court rejected the claim that the informed consent law adopted a religious tenet. It noted the law did not require the woman to read the booklet, have an ultrasound, or listen to the fetal heartbeat, because the statute “imposes no such requirements,” Judge Laura Denver Stith said in the decision.

In January 2018 MacNaughton had told the Washington Post the lawsuit was prompted by the Hobby Lobby decision which sided with the art-and-craft company owners whose Christian beliefs conflicted with federal mandates to provide abortifacient contraceptives in their employee health plans.

The attorney thought religion was the defining issue in the case.

“Are you committing murder when you have an abortion? That’s a religious question,” he said.

A Cole County judge had dismissed the case, but on appeal the Missouri Court of Appeals sent it to the state Supreme Court, saying the case raised “real and substantial constitutional claims.”

Missouri Attorney General Eric Schmitt praised the state Supreme Court’s decision, saying the law is “a commonsense measure designed to protect women from undue pressure and coercion during the sensitive decision of whether or not to have an abortion.”

“Judy Doe,” another self-professed adherent of the Satanic Temple, has filed a different challenge to Missouri’s informed consent requirement for abortion in a case pending in federal court. She is also represented by McNaughton.

The temple, based in Salem, Mass., was founded by self-described atheists who profess disbelief in a literal Satan.

While the Satanic Temple currently appears to support legal abortion, a previous version of its beliefs lacked the relevant tenet. According to a March 2013 cache of its website at the Internet Archive, it previously claimed “all life is precious in the eyes of Satan” and “the Circle of Compassion should extend to all species, not just humans.”

At present the Satanic Temple website rejects claims that media attention is its primary object, or that it is a hoax or trolling. At its origins, however, are credible reports indicating it was launched for a mockumentary, with several of its founders having a background in film and entertainment.

In a July 22, 2014 Village Voice article, former Satanic Temple collaborator Shane Bugbee said he at first saw the group as a prank and “a joke on the public at large and, in general, the grossly inept media.”

He said the group’s purpose seemed to shift quickly, from an initial effort to make a mockumentary about satanism to “a real religious sect.” He contended that the group was exploiting Satanism while engaging in social climbing and “slick psychological marketing tricks.”

Satanic Temple spokesman Lucien Greaves, whose real name is Douglas Mesner, contended that Bugbee had quit working for the group over a financial dispute. He said that his effort is “a mission… especially for me.” Mesner said the group planned to leverage the Supreme Court’s 2014 Hobby Lobby religious freedom decision to advance “a women’s rights initiative.”

In a 2013 interview with Vice, Mesner said a friend had conceived the Satanic Temple as “a ‘poison pill’ in the Church-State debate” to help expand the idea of religious agendas in public life.

“So at the inception, the political message was primary,” he said, contending that the group has “moved well beyond being a simple political ploy and into being a very sincere movement that seeks to separate religion from superstition and to contribute positively to our cultural dialogue.”

Other initiatives by the Satanic Temple include efforts to place satanic statues on the grounds of government buildings and claims of planning black mass re-enactments.

The Satanic Temple has crowdfunded expenses to help pay for a Missouri woman’s abortion, though it is unclear whether this was linked to the legal cases. It has also crowdfunded its “reproductive rights” campaign, gathering over $45,000 by July 2015.