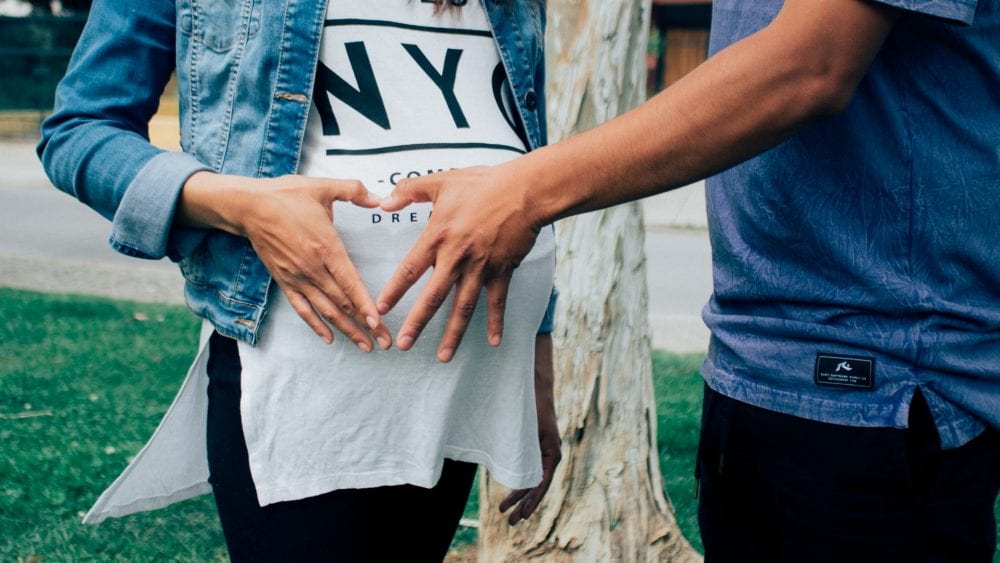 ‘Unplanned’ shows a conversion of heart

Abby Johnson’s conversion from a successful Planned Parenthood clinic director to pro-life advocate makes for a compelling and convincing movie.

My husband Steve and I attended a showing of “Unplanned,” just days before it opened last week in theaters in the Diocese of Davenport. A friend who belongs to the St. Thomas Aquinas Guild of the Quad Cities provided the advance tickets, for which we are grateful.

I knew something of Abby’s story from articles we’ve published in The Catholic Messenger. Now I would like to read her book, which inspired the movie produced and directed by best friends who are devoting their movie-making talents to Christian stories.

The movie opens with a delightful domestic scene in Abby’s home. Her devoted husband is trying to convince their young daughter to eat the toast he has prepared for her. No deal. He didn’t cut the toast into triangles, like Mommy does. Abby, getting ready for work at the clinic on a Saturday morning, breezes into the kitchen and reconfigures the toast squares perfectly. The child does not know that Mommy works at a clinic where abortions are performed.

As the movie unfolds, we learn that Abby’s husband loves his wife, not her career. They are church-going Christians, but Abby initially seems able to compartmentalize career and home life. She has become one of the youngest Planned Parenthood clinic directors and has the respect of her boss (who groomed her for the position), her staff and the clients she serves.

Some traumatic incidents at the clinic where Abby has worked for eight years cause her to experience a genuine conversion of heart. I can’t reveal those details without spoiling the drama for you. But I would like to share some impressions I took away from the movie:

• Portrayal of pro-life advocates seemed true to what I have witnessed as a journalist. The majority are compassionate, loving, prayerful people truly desiring to save two lives — the expectant mother and the unborn child in her womb. Some activists (a tiny minority) are loud, insensitive, condemning and judgmental and behave outrageously.

• Staffers at the clinic are ordinary people who deserve to be treated with respect. In one scene, her employees throw a baby shower for Abby, celebrating her joy as she anticipates the birth of her child. I don’t condone the staffers’ work at the clinic, but I can pray that they, too, have a change of heart.

• Abby’s boss is portrayed as a cold, calculating executive focused on her own advancement and ensuring the profitability of Planned Parenthood at any expense. She seemed more like a caricature to me, but perhaps I need to read the book and review the court case triggered by Abby’s decision to resign her position to become a pro-life advocate.

• Her parents’ love, despite their disapproval of her career, is depicted in such a touching way that it adds to the credibility of Abby’s decision to leave Planned Parenthood. They were praying all along for her to do the right thing; the answered prayers bring them great joy.

• Even though I’ve heard about how Planned Parenthood operates its clinics, Abby’s insider perspective provided shocking and sad details about an organization that dehumanizes unborn children who are “unplanned.”

• Realistic depictions of abortion are too intense for children to view.

Steve and I left the theater inspired to spread the word about “Unplanned.” We hope many more people will see for themselves how Planned Parenthood takes advantage of pregnant women at the most vulnerable moment in their lives.

(Barb Arland-Fye is editor of The Catholic Messenger.)

This story originally appeared on http://www.catholicmessenger.net/