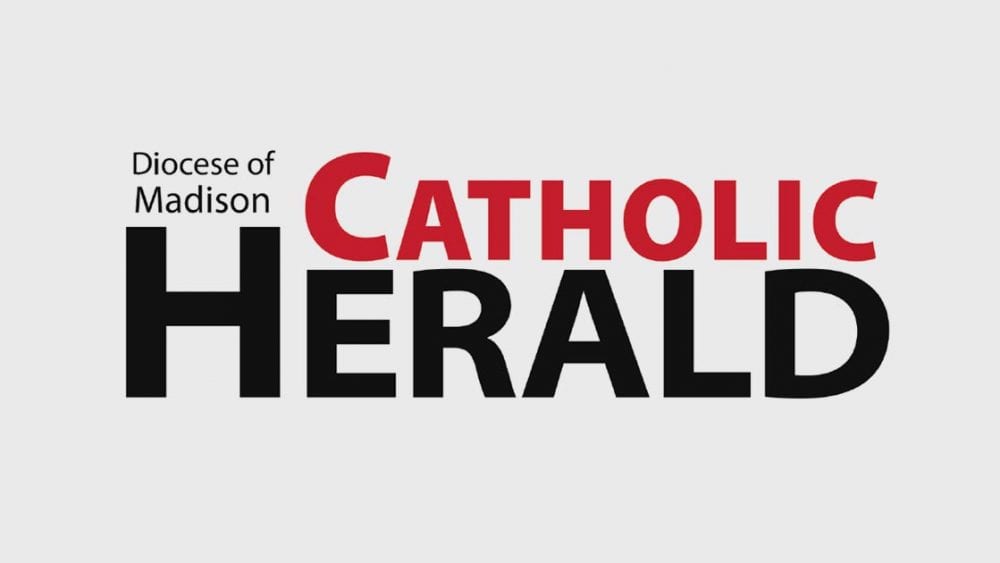 WASHINGTON, D.C. — Forty years ago, on the National Mall in Washington, D.C., St. John Paul II affirmed the validity of absolute moral norms including prohibitions against sins such as perjury, adultery, and in this case, abortion.

Only six years after the intrinsically unjust Roe v. Wade decision was handed down by the U.S. Supreme Court, St. John Paul addressed not only the decriminalizing of abortion but implicitly warned against the cascading moral relativism it helps to engender.

He stated: "If a person's right to life is violated at the moment in which he is first conceived in his mother's womb, an indirect blow is struck also at the whole of the moral order, which serves to ensure the inviolable goods of man.